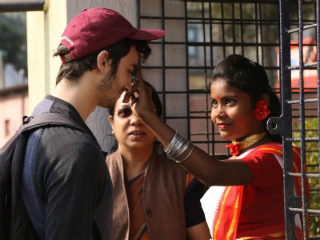 GO!'s roots stretch back as far as the 1950s, when Fordham students were participating in various service and immersion projects. In the 1970s and 1980s, it became known as the Mexico project. In 1988, students coined the name Global Outreach. Building on the Jesuit tenets of Men and Women for Others, Magis, and Contemplatives in Action, GO! has grown over the years to include more than 30 projects throughout the United States and countries in Asia, Africa, Europe, and Latin America.