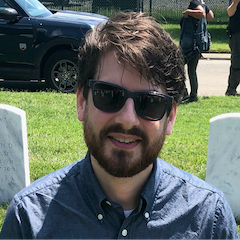 David Smigen-Rothkopf is the 2021-2022 Rose Hill Writing Center Fellow. He is currently a Ph.D. Candidate in the English Department, where his research focuses on late-medieval English literature. David was previously a tutor at the Lincoln Center Writing Center and has taught courses in composition and rhetoric as well as a wide range of literatures, from medieval romance to contemporary world cinema. He is currently teaching a literature course on fairytales in addition to his work with the Rose Hill Writing Center. 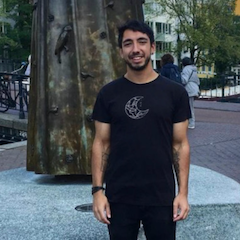 Christian Halstead is a second-year PhD student in Fordham's Philosophy program. He previously received his BA in Philosophy and Economics from Pace University in downtown Manhattan. His research interests include metaphysics, theories of identity and difference, and critiques of political economy. 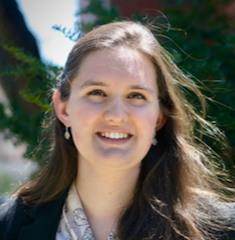 Elissa Johnston is a second-year PhD student in Fordham’s English Department. She received her BA in English from Wheaton College (IL). Her research interests include late medieval English devotional literature, feminine sanctity, and Marian devotion in medieval England. She also loves learning about German language and literature, texts in performance, and anything that has anything to do with medieval music. She loves to read, write, cook, and bake, and is eternally drinking either tea or coffee. 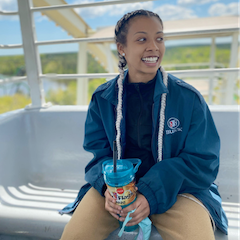 Diana Marino is a first year PhD student in English. She was born and raised in the South Bronx. Diana earned her BA from Earlham College and she majored in Political Science. After Earlham, she was a teacher in a semester school in rural Vermont. 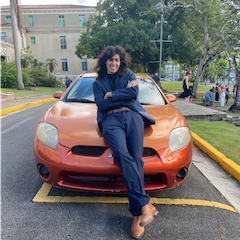 Gabriel Ortiz-Hernandez is a first year PhD student in English from Puerto Rico. They received their BA in Literature in English from the University of Puerto Rico, Río Piedras, where they were a Mellon Mays Undergraduate Fellow. Their research interests include contemporary fiction, post-truth, and globalization. In their free time they edit and design hiPERREal, a Puerto Rican literary and arts magazine. 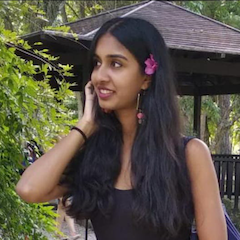 Uttara Rangarajan is a second-year PhD student in English specializing in postcolonial literature, in particular modern South Asian literature.  She holds an Mphil in English from Cambridge University and a BA in history from Delhi University. 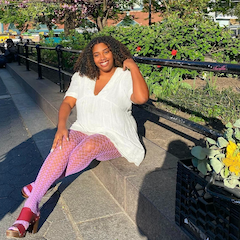 Francesca Small is a second-year English PhD student from Brooklyn, NY. She received her BA from Spelman College, where she worked as a TA for English composition for two years, as well as a tutor. Francesca’s research interests include Gothic and other speculative fictions and African American literature. She enjoys traveling, cooking, brunch, and happy hour. 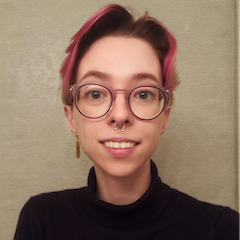