In This Section
Schedule An Appointment 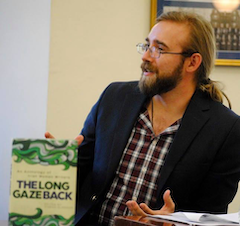 Cathal Pratt is the Writing Center Fellow of Fordham’s Lincoln Center Writing Center, a Krause Fellow, a Global Studies Fellow, and a Senior Teaching Fellow. Currently a PhD candidate in English at Fordham, Cathal received his B.A. in English from the University of Utah, and his M.A. in Irish Literature from New York University. He specializes in Irish and Latin American literatures, with an emphasis on diasporic and post-colonial writing. An Irish-Argentine immigrant himself, his dissertation examines intersections between Irish and Argentine national authors from the late-19th century to now. He is a former Higher Ed Leadership Fellow, and MLA Connected Academics Fellow. Outside of academia, he is a folk musician. 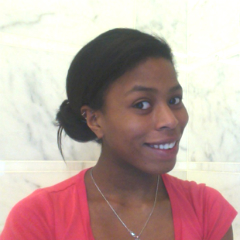 Melissa Bean is a second-year PhD student in English at Fordham. She received her MFA in Creative Writing and MA in English from New York University. Her research interests are in nineteenth-century British literature and the history of science. 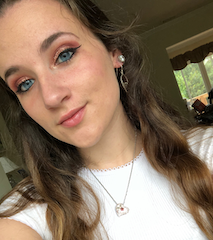 Elizabeth Cini is a senior English major at FCLC enrolled in the Accelerated Master’s program. Her interests include creative writing, performing arts, and painting in her free time. She is fluent in Italian and has been studying Latin for the last three years. Her research interests include Medieval and Early Modern literature.

Gage Krause is a second-year PhD student in Philosophy at Fordham. He received his B.A. in Philosophy and Government from the University of Texas at Austin in 2018. While attending UT Austin, he spent several years coaching high school speech and debate. His research interests are in phenomenology, ethics, and the history of philosophy in the 20th Century.

Joseph Nicolello studied and worked in journalism, theology, and library science before consummating scholarly interests at Fordham, studying literature and pedagogy in the English dept. His research interests include Neoplatonism, Dante, Milton, Sabbateanism, philosophy and the development of literary theory, hermeneutics, and identity and difference. 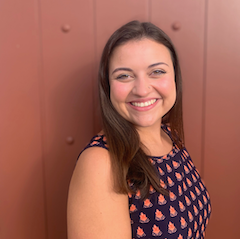 Olivia Higgins is currently pursuing her BA in English as well as her Master's Degree in English Literature through Fordham's Accelerated Master's program. She has a minor in Marketing and she is working toward an honors concentration in American Catholic Studies. 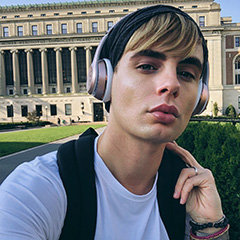 Jason Ray is a second-year PhD student in English.  He completed his undergraduate studies at Yale University and received an MA in Medieval & Renaissance Studies from Columbia University.  His research interests are early medieval language contacts and literary cultures.