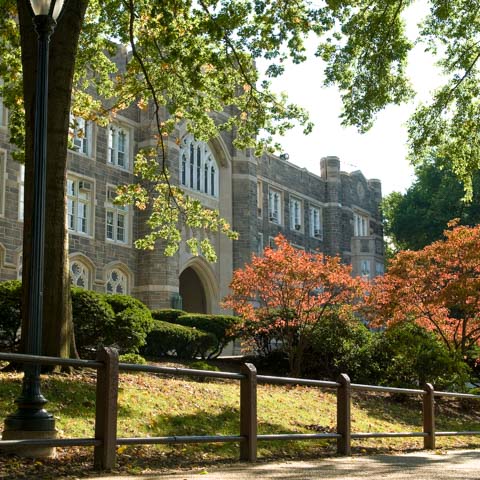 In this section:
Message from the Dean
Staff and Leadership
Board of Visitors
Campus Tours
Contact Us