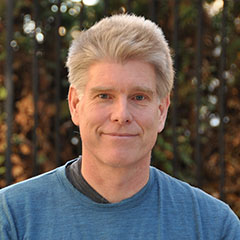 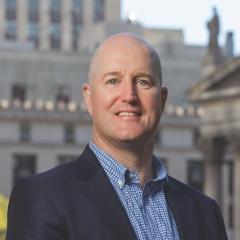 Robert J. Penella taught in the Department of Classics for 45 years, serving as chair for 12 years. He retired in 2016. He has held fellowships from the National Endowment of the Humanities (1993) and the Guggenheim Memorial Foundation (2002). In 2012, he was Jacobsson Visiting Scholar at the University of Gothenburg, Sweden. He has a broad interest in Roman history and historiography, but his main research interests are Roman imperial rhetoric and oratory and Late Antiquity. Author of five books--on Apollonius of Tyana, Eunapius, Themistius, Himerius, and Libanius--and contributing editor of a book on Choricius, he has most recently published Libanius: Ten Mythological and Historical Declamations (Cambridge, 2020), and he has a second book on Libanius's declamations in progress.

George W. Shea taught courses in Latin language and literature as well as classics in translation. He has published three books on Latin poetry in addition to articles and reviews in both classics and other areas of general scholarly interest. He was for fifteen years Dean of Fordham College at Lincoln Center. He has a special interest in international education and has taught and lectured in Japan, Australia, and Italy, where for five years he directed Fordham's summer study program in Orvieto.