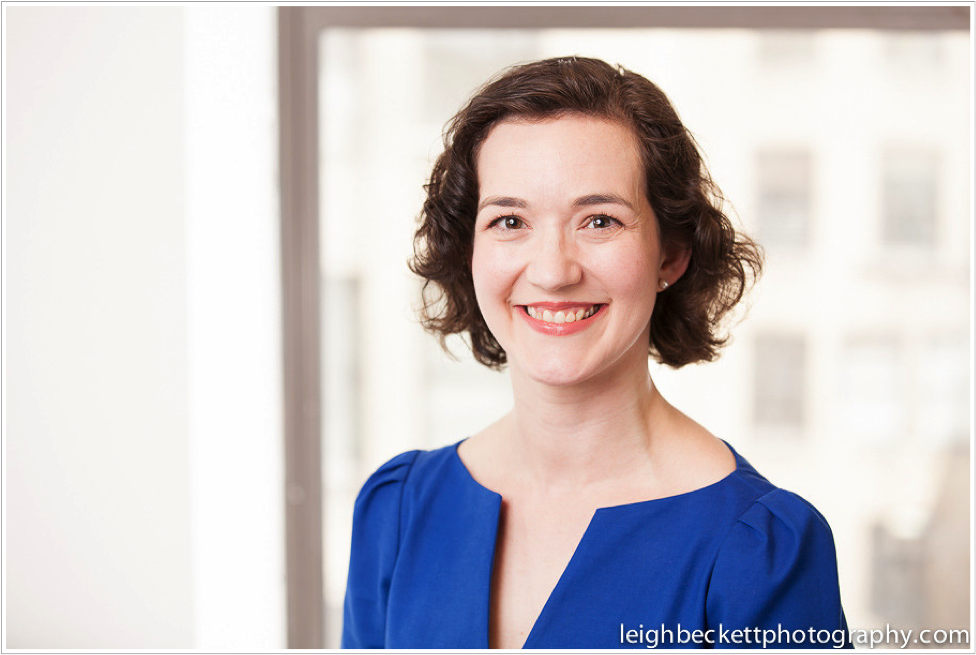 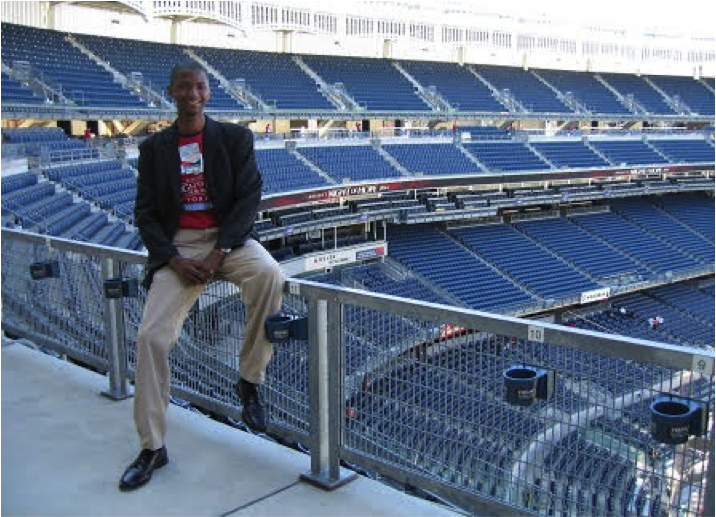 Richard Scott, FCLC ’11, earned a BA in economics with a senior thesis entitled "The Effects of Regulation in Online Gambling Markets." He credits the honors program with helping him to develop holistically, and is appreciative of the many professors and faculty in the program who took a genuine interest in him and challenged him to succeed both inside and outside of the classroom.

Richard is currently a research associate at Thuzio. Founded in 2012 by Mark Gerson and Tiki Barber, Thuzio enables corporations and business professionals to access talent for experiences and events. Richard is focused on optimizing Thuzio's research platforms, and keeping abreast of industry news to update talent profiles and pricing algorithms accordingly.

Richard came to Thuzio from the NY Jets, where he was brought on to work in client relations during the Jets transition period from paper ticketing to digital ticketing. Prior to that, he worked in sponsorship sales at the National Hockey League where, among other projects, he played an integral role in designing sales decks and proposals for the league's inaugural outdoor stadium series games.

Submit your own success story to kahogan@fordham.edu.