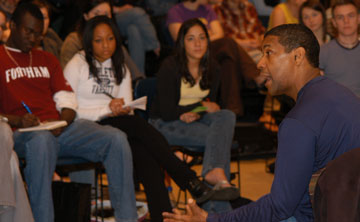 As an undergraduate at Fordham College at Rose Hill during the 1970s, Denzel Washington played basketball and considered a career in medicine before shifting to journalism. During his junior year, however, he transferred to Fordham College at Lincoln Center, where he found his calling on stage in the Fordham Theatre program.

Throughout all of his success on screen and stage, he has continued to be a champion of theater education at Fordham. The two-time Oscar winner served on the University’s Board of Trustees from 1994 to 2000. And in 2011, he established the Denzel Washington Chair in Theatre with a $2 million gift to the University. He also contributed $250,000 to establish an endowed scholarship fund for students in the Fordham Theatre program.

Every fall, the Denzel Washington Endowed Chair in Theatre attracts a well-known actor, director, playwright, designer, or other artist to the University's Lincoln Center campus to teach and work closely with Fordham Theatre students on performances and productions. 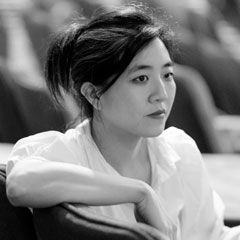 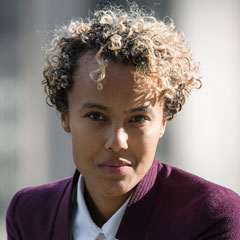 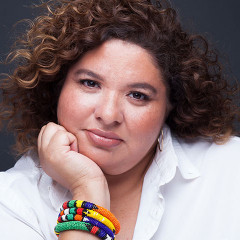 Denzel Washington Chair Liesl Tommy: Command ‘Respect’ and Don’t Give Up the Ghost 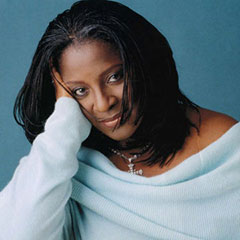 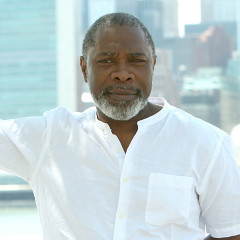 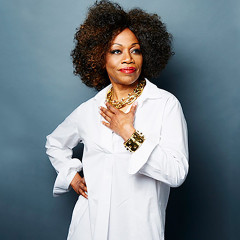 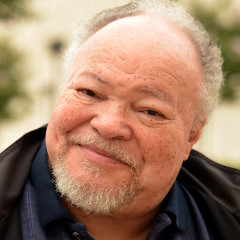 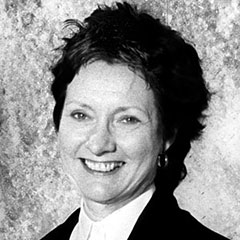 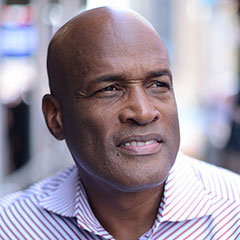 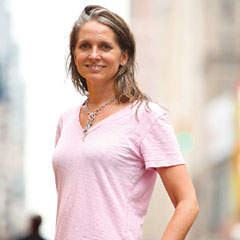 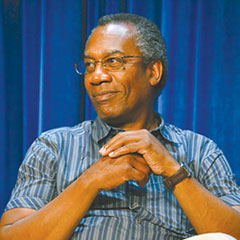 Joe Morton to Teach at Fordham 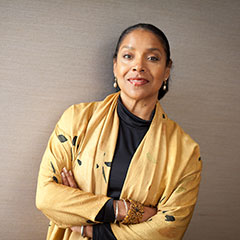 Show me a successful individual, and I’ll show you someone who has had positive influences in his or her life. The late Bob Stone, my mentor, was a former actor and professor at Fordham University. Bob was one of those influences in my life. He believed in me and gave me something to live up to.  - Denzel Washington