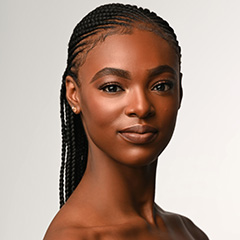 Naya Hutchinson is currently a junior in the Ailey/Fordham BFA in dance program. 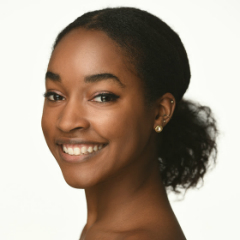 As a senior in the Ailey/Fordham BFA Program in Dance, Ashley Simpson is a company member of Collage Dance Collective in Memphis, Tennessee. She looks forward to graduating in May 2020. 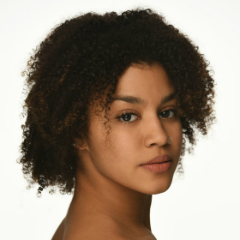 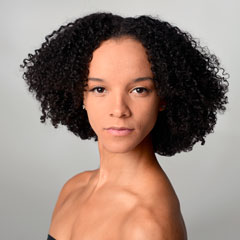