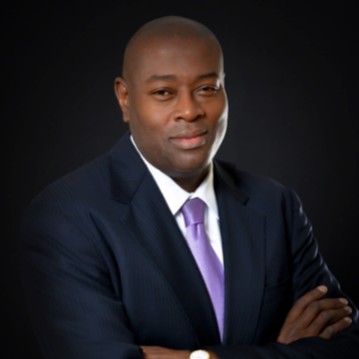 Mr. Bradford has taught Antitrust Law at Fordham University School of Law as an Adjunct Professor, and Law & Technology at Columbia University as an Instructor.

Mr. Bradford earned his Juris Doctor from New York University School of Law and a Bachelor of Arts from Harvard College. He is admitted to practice in New York, New Jersey, and the District of Columbia. He began his legal career as a federal district court law clerk to the late Hon. Clifford Scott Green (E.D. Pa.).

Mr. Bradford is a strong supporter of the arts and social justice. He is a trustee on several not-for-profit boards, including the Oregon Shakespeare Festival and the Classical Theatre of Harlem, and a Senior Director of the NAACP Legal Defense Fund.