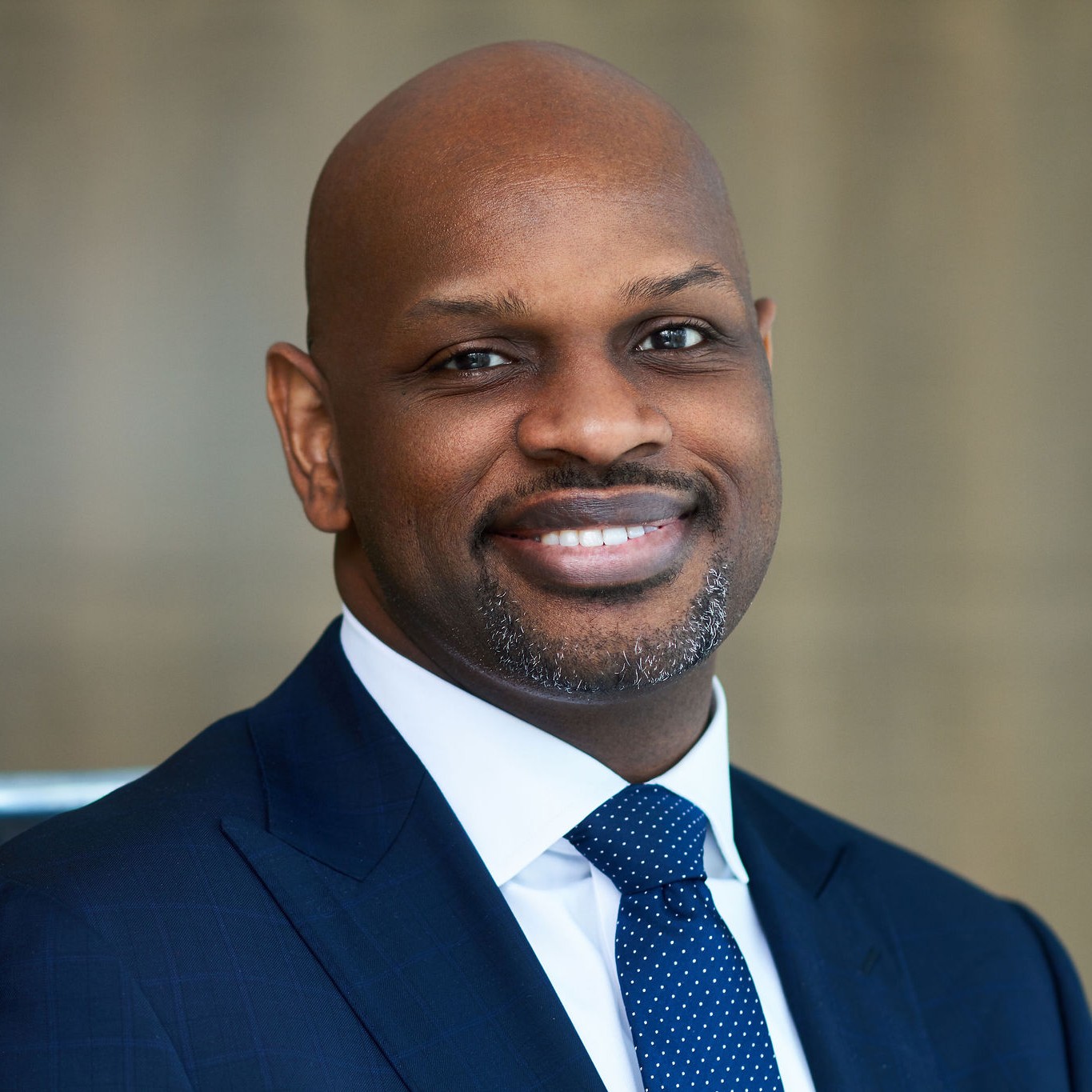 John Owens Jr. serves as legal counsel to a Justice of the New York State Supreme Court. In this role, John advises justice on a wide range of commercial disputes related to real property, construction projects, insurance coverage, business torts, shareholder, and investor questions.  Prior to this appointment, John served as Agency Counsel at the New York City Board of Elections, where he provided legal advice to the Commissioners of Elections and senior agency officials on a wide range of matters relating to ballot access and the administration of elections.  John began his legal career as an Assistant District Attorney in the Bronx County District Attorney’s Office.