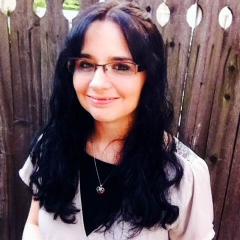 Research Interests:
Christine's interests include the social movement activity and cultural production of the American left in the early to mid-twentieth century. She is especially interested in the contributions of the American folk music revival to progressive activism in the labor, civil rights, and peace movements. Her dissertation will explore the role of women and gender in American folk music from the 1950s through the 1970s, exploring how women folk artists produced and negotiated gendered artistic and political images in their performance careers.

The Futures of American Studies Institute
Dartmouth College, Hanover, NH, June 2015
“Gender, the Popular Front, and the Folksong Revival through Sing Out! Magazine, 1950 – 1968"