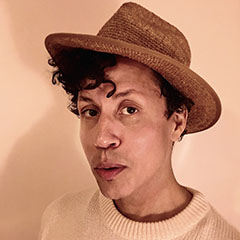 Jones creates his own distinctive dramaturgy. His roots reach deep into Black American and Queer Performance traditions, and his work explores ideas of the Afromystical (awakening awareness of the numinous in every day through ritualized performance). Over more than two decades of professional practice, Jones has demonstrated an unwavering commitment to civic healing through vulnerable presence, truth-telling, and collective critical engagement.

Daniel’s numerous awards include a Doris Duke Artist Award, an Alpert Award in the Arts, a USA Artist Fellowship, an Arts Matters grant, an inaugural Creative Capital Grant, a McKnight National Residency and Commission, a Howard Foundation Fellowship, a NEA/TCG Playwriting Residency, a Jerome Fellowship, and a Many Voices Playwriting Fellowship. Jones was the lead artist on five projects awarded support by the MAP Fund. He has been a Mellon Creative Research Fellow at the University of Washington, a Hume Fellow at Occidental College, and a Fellow at the Hemispheric Institute at NYU. In 2019, Jones received a Bistro Award for Outstanding Performance Artistry, as well as a Franky Award from the Prelude Festival in recognition of his long-term, extraordinary impact on contemporary theatre and performance. He is a 2019 Guggenheim Foundation Fellow and also in 2019 received the Helen Merrill Playwriting Award. Daniel is a proud alumnus of New Dramatists.

Daniel Alexander Jones did his undergraduate study at Vassar College in Africana Studies with a focus on literature and the arts, and graduate theatre study at Brown University.

An innovative educator who has lectured and led workshops across the United States, Jones has been in residence at colleges and universities across the country including most recently, Reed College and Hampshire College. He has held faculty positions at Goddard College and the University of Texas at Austin, and is currently an Associate Professor at Fordham University.

At this time, Daniel is at work on Waves, a book fusing memoir, philosophy, and performance theory, detailing experiences with his vanguard artistic mentors including Robbie McCauley, Laurie Carlos, Rebecca Rice, Blanche Foreman, and Aishah Rahman. 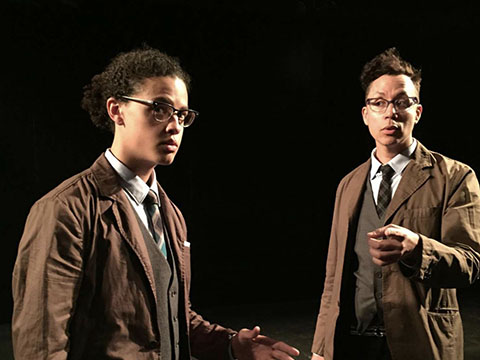 Scene from An Integrator's Manual 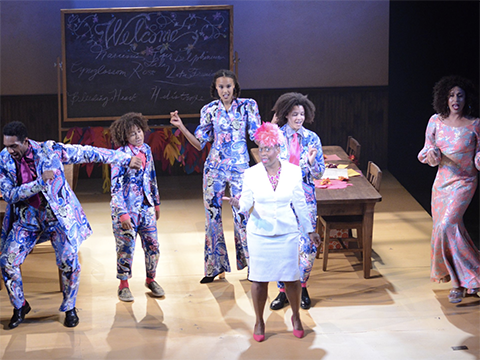 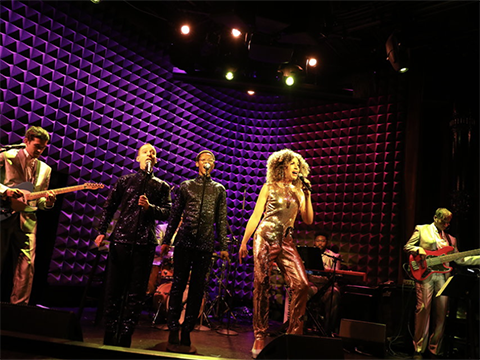