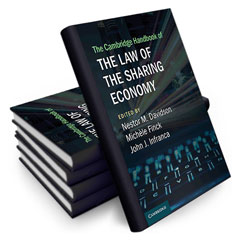 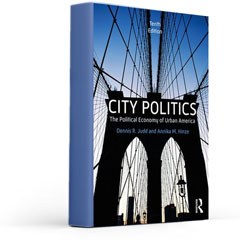 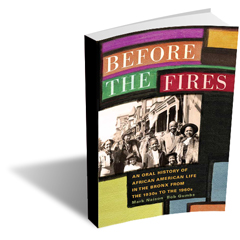 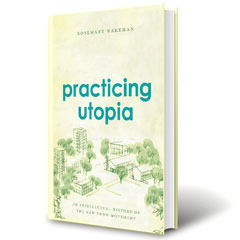 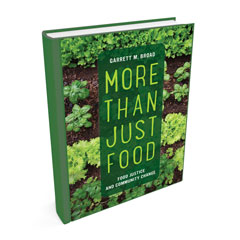 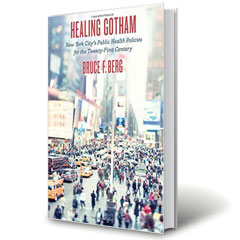 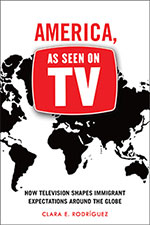 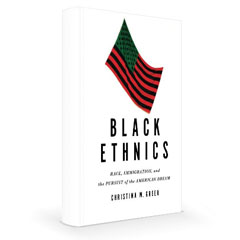 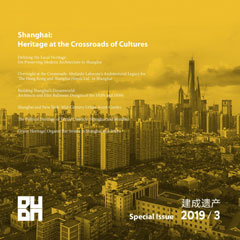 A new special issue of Built Heritage, “Shanghai: Heritage at the Crossroads of Culture,” is edited by Fordham Professor of History Rosemary Wakeman. The journal is published by the College of Architecture and Urban Planning at Tongji University in Shanghai.

“Shanghai is among the most dynamic global cities of both the 20th and 21st centuries. The city is China’s gateway to the world and its aspirations for the future. With more than 24 million people, 40 percent of whom are migrants, it is a global crossroads and one of the most multicultural cities in the world. It has more skyscrapers than New York and a public transport system that overtakes most global cities. Shanghai is a trading city, an entrepot of commodities. It exports electronic information products, automobiles, petrochemicals, fine steel, equipment, and biomedicine. It has the highest GDP of any city in China’s mainland and has become one of the leading financial sectors in East Asia, with major Western banks flocking to its new financial centre. With well over 500 multinational companies, the city attracts more foreign investment flows than most developing countries. Along with them has come a highly-skilled workforce from all over the world. Shanghai’s urban middle-class has fuelled China’s consumer revolution and a property boom. Sleek skyscrapers and glamorous malls, its brilliant skyline, dominate the global image of Shanghai and beckon tourists to its shores.”

Read more of “Shanghai: Heritage at the Crossroads of Culture” at built-heritage.net.

The Dilemma of Localism in an Era of Polarization

abstract. Localism, the discourse of local legal power and state-local relations, has returned to the center of national attention, driven by gridlock at the federal level and sharply rising political and cultural conflicts between cities and their states. In recent years, states have aggressively sought to constrain, eliminate, and even criminalize local policy discretion across an array of policy domains. Cities and their advocates have just as aggressively fought back—in litigation, in the political arena, and in popular discourse.

Read the paper at the Yale Law Journal 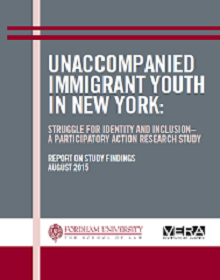 New Book Captures Spirit of the Bronx at its Best 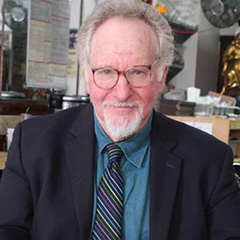 The publication this week of Before the Fires: An Oral History of African American Life in the Bronx from the 1930s to the 1960s (Fordham University Press, 2016), brings to fruition a project that began 14 years ago with interviews of South Bronx residents about life in the borough before the dramatic declines of the 1970s.

The book, co-edited by Mark Naison, Ph.D., professor of African and African American studies, and Bronx resident Bob Gumbs, features 17 edited and condensed interviews that were chosen from among 300 conducted as part of the Bronx African American History Project.

“If you’re going to have an oral history, you want something told in a way that’s going to capture people’s attention,” he said.

Naison said he and Gumbs managed to cull from the 300 interviews the ones that feature the best storytellers.

Taken as a whole, said Naision, the stories counter perceptions of the Bronx’s past as a hellish, fire-ridden borough overcome with drugs, crime, violence, and family decay. He said the interviews also form a blueprint for a successful community that’s marked in particular by decent housing, good schools, and an unusual openness (for the times) to racial integration, as black families moved to the area from Harlem.

Read the story at Fordham News

In Practicing Utopia, Professor of History Rosemary Wakeman gives a sweeping view of the new town movement as a global phenomenon. From Tapiola in Finland to Islamabad in Pakistan, Cergy-Pontoise in France to Irvine in California, Wakeman unspools a masterly account of the golden age of new towns, exploring their utopian qualities and investigating what these towns can tell us about contemporary modernization and urban planning.

Read more about Practicing Utopia at The University of Chicago Press Books.