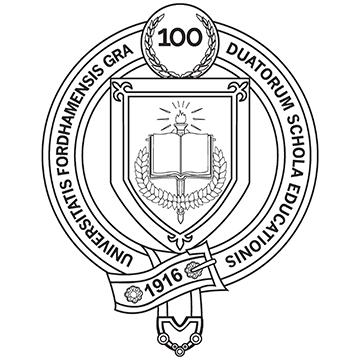 Celebrating 100 Years of Excellence in Education 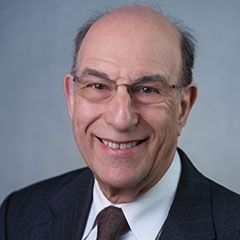 Social and economic disadvantage depresses student performance. Concentrating students with these disadvantages in racially and economically homogenous schools depresses it further. Schools that the most disadvantaged African American children attend are segregated because they are located in segregated high-poverty neighborhoods. Living in such neighborhoods for multiple generations adds an additional barrier to achievement. We cannot desegregate schools without desegregating both low-income and affluent neighborhoods. However, the motivation to desegregate neighborhoods is hobbled by ignorance of the nation’s racial history. We tend to call segregation “de facto,” an accident of economic circumstance, demographic trends, personal preference, and private discrimination. But it truly is “de jure,” resulting from racially-motivated and explicit public policy whose effects endure to the present. Without awareness of how state-sponsored residential segregation evolved, we are unlikely to take meaningful steps to understand or fulfill the constitutional mandate to remedy the racial isolation of neighborhoods, or the school segregation that flows from it.

Richard Rothstein is a research associate of the Economic Policy Institute and a fellow of the Thurgood Marshall Institute of the NAACP Legal Defense Fund and of the Haas Institute at the University of California (Berkeley). His recent work has documented the history of state-sponsored residential segregation, as in his report, The Making of Ferguson. He is the author of Grading Education: Getting Accountability Right (2008) and Class and Schools: Using Social, Economic and Educational Reform to Close the Black-White Achievement Gap (2004). He is also the author of The Way We Were? Myths and Realities of America’s Student Achievement (1998). Other recent books include The Charter School Dust-Up: Examining the Evidence on Enrollment and Achievement (co-authored in 2005); and All Else Equal: Are Public and Private Schools Different? (co-authored in 2003). He welcomes comments at riroth@epi.org.