Global Symposium on Sports and Society: Anti-Semitism and Sports Program

The morning sessions centered on the realities of hate and its impact on society, with a focus on anti-Semitism in sports.

The afternoon sessions featured thought leaders ranging from educators to athletes to media personalities to executives discussing how to use sports to effect change. 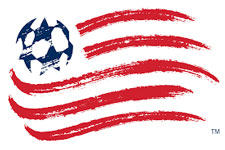 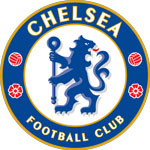 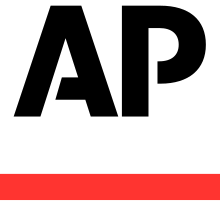 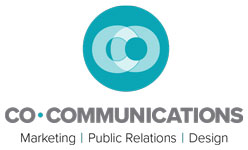 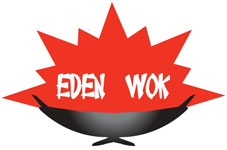 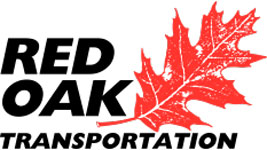