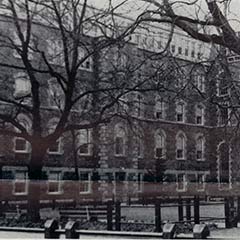 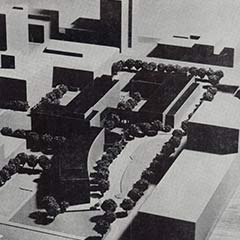 A select group of 19 students – from Indonesia, Ghana, Tanzania, the Philippines, Canada, the U.S. and Ireland – form the first class in Fordham’s new MBA program for International Executives, taught at the Irish Management Institute in Dublin.