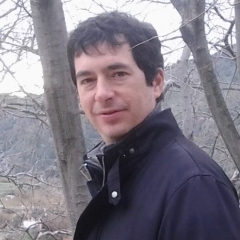 Dr. Lamas loves Granada and has extensively published on two of its major figures, poet and playwright Federico García Lorca, and composer Manuel de Falla. He is also a creative writer, an orchestra conductor, and a concert pianist, and has performed in venues such as New York’s Carnegie Hall. He is a former recipient of the Rome Prize. 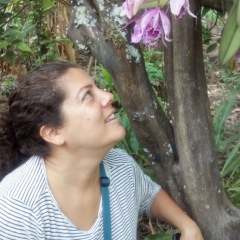 Begoña Calatrava comes from a Granadino family and graduated from its university with a BA and MA. After traveling the world, she returned to the magic of her city to help others fall in love with it. 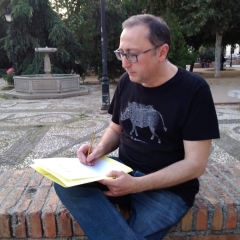 Jesús Sánchez is a quintessential Granadino. He received his Ph.D. from its university and is eager to share his knowledge of the city with visitors and students.