Renowned Historian to Lead Graduate School of Arts and Sciences 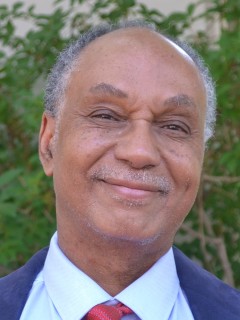 I was born to be a French historian! My birthplace, Gallipolis Ohio, was founded in the late eighteenth-century by emigrés from the French Revolution seeking a paradise in the New World. This accident of birth actually had nothing to do (as far as I am aware) with my choice of profession.  For me, history is the record not only of how things change, but how people make things change, how they act individually and collectively to create a better world.

My focus is on the history of modern and twentieth-century France, about which I have written several books and articles. My studies have ranged from the Paris suburbs to black American expatriates in France to the French Caribbean, and I am particularly interested in questions of race and class, blackness, postcolonial history, and transnational history. My new book, White Freedom: The Racial History of an Idea, is about the intersections of race and liberty in modern history, exploring the ways in which ideas of freedom are racialized.