Commercial real estate has long been an indicator of the economy at large, and, in turn, is impacted by both domestic and foreign issues. As our nation approaches its 250th anniversary in 2026, the commercial real estate industry has the potential to play a major role in the continued success of our country on a global scale.

Join us at one of the below events to learn more about the biggest factors, known or predicted, that will affect our industry in the next five years.

Rising Interest Rates and its Impact on CRE 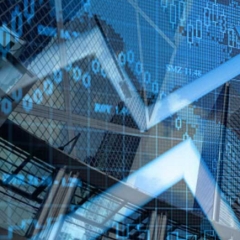 In Person Event with Live Simulcast

As interest rates climb, inflation hits a 40-year high and global economic uncertainty surges, what impact is this having on the commercial real estate market? Will CRE transactions yield less returns, and what effect will rising interest rates have on property values and investment performance? Join the Fordham Real Estate Institute's panel of visionary experts and learn how to leverage returns in a changing market. 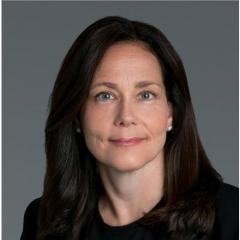 Andrea Balkan is a Managing Partner in Brookfield’s Real Estate Group, responsible for the overall management of Brookfield’s real estate finance funds. Ms. Balkan has held several senior management positions across the organization. Prior to joining Brookfield in 2002, she was a Director at Merrill Lynch in New York in the investment banking and debt capital markets groups, where she was responsible for conduit and large loan origination business, and before that, a Managing Director at Chase Manhattan Bank. 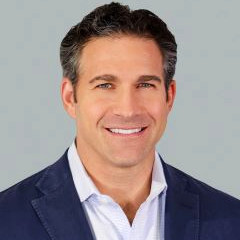 Adam Doneger is a Vice Chairman with Cushman & Wakefield’s Capital Markets Team. He joined the firm in October 2016 after spending 5 years at Eastdil Secured where he served as Managing Director. Prior to Eastdil Secured, Adam worked at Brookfield Asset Management in their Real Estate Debt Fund. Adam began his career at Morgan Stanley in the real estate group.

He is a licensed real estate salesperson in the State of New York.

Mr. Doneger holds a Master’s in Real Estate from NYU and a BA from Johns Hopkins University. Doneger is a former professional lacrosse player that played for the New Jersey Pride in Major League Lacrosse (MLL) from 2003-2007. He was named the Major League Lacrosse Rookie of the Year in 2003.  Prior to playing in the MLL, Doneger played his college lacrosse at Johns Hopkins University where he was named a two-time First Team All American and team captain during his junior and senior years. Doneger was named to the All Time JHU Lacrosse Team.  In 2002, Doneger played for the United States Men’s National Team that won a gold medal in Australia.  In 2014, Doneger was elected into the Long Island Lacrosse Hall of Fame. 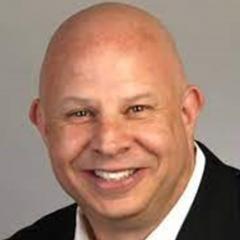 Prior to joining ACORE, Mr. Fineman was an Executive Vice President with Brickman and a principal at Hillcrest Finance, where he was responsible for originating, underwriting, structuring and closing equity and debt investment opportunities, and financing new and existing equity investments. Prior to
Brickman, Mr. Fineman held various positions in commercial real estate finance including a senior role with Wachovia Bank, where he managed, structured and closed more than $25 billion of complex commercial real estate finance transactions often involving multiple lenders and tranches of debt, and a role as a banker with Nomura Securities. 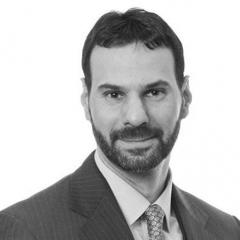 Ryan Severino is the chief economist at JLL where he manages the economics team and is responsible for global and regional economic research, analysis and forecasting as well as property market forecasting. ​
Prior to JLL, Ryan served as senior economist and director of research at Reis in the research and economics department, the team responsible for the firm&#39;s market forecasting, valuation, and portfolio analytics services. Ryan also served as the Associate Director of Research at MetLife Real Estate Investments where he was responsible for macroeconomic and real estate market analysis, formulating portfolio strategy, and conducting deal reviews.
Before joining MetLife, Ryan served as the Director of Investment Strategy and Market Research at Starwood Capital Group where he directed the entire research effort at the firm. Ryan has also held research positions at Prudential Real Estate Investors and UBS.

Presented by Co-Chairs of the REI Executive Advisory Committee: 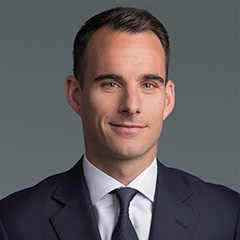 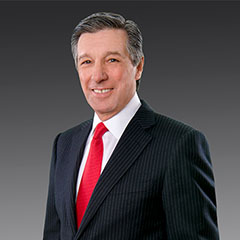 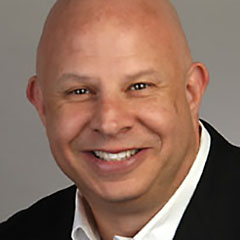 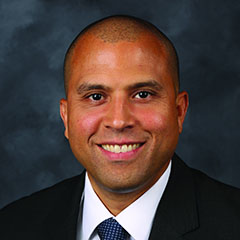 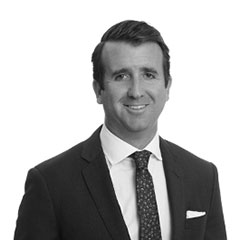 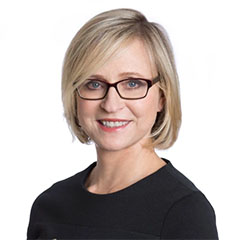 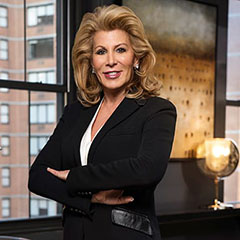 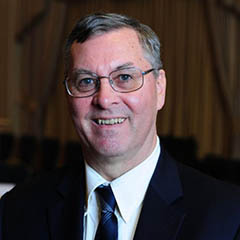 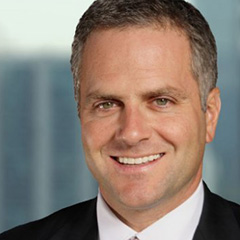 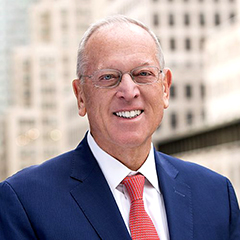 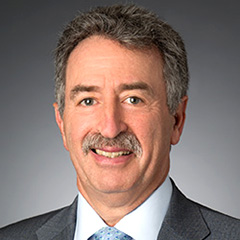 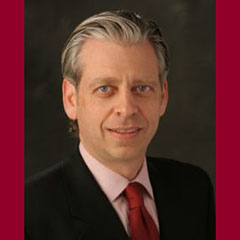 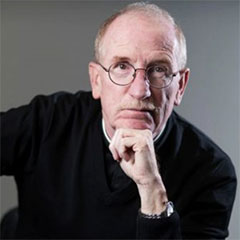 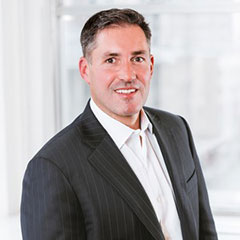 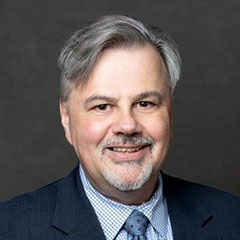 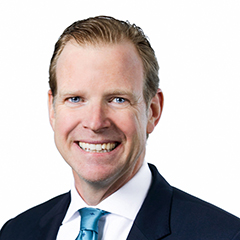 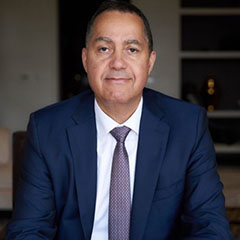 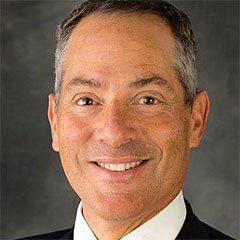 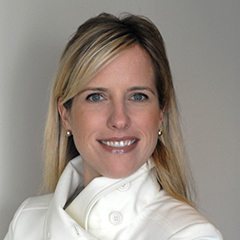 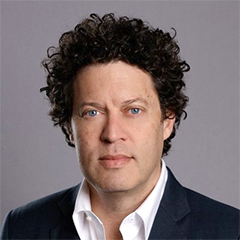 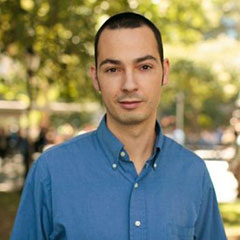 As the nation’s 250th birthday approaches, our visionaries will offer ideas for creating a five-year plan. As part of our CCL series, the Fordham Real Estate Institute and its Executive Advisory Council will launch the Scholarship 250 fund. We are committed to raising $250,000 by 2026, with a goal of $250,000 every year thereafter, earmarked for scholarships and programming for deserving students from New York City and its adjacent suburbs who are interested in pursuing a career in the real estate industry. The Fordham Real Estate Institute will (1) provide programs for high school students (online/summer) to learn more about careers in commercial real estate and (2) provide high school and college graduates with the opportunity to obtain a professional certificate, bachelor’s, or master’s degree in real estate, construction, or development through Fordham’s Real Estate Institute.