Training the Next Generation of Voting Rights Lawyers and Scholars

To educate students in the law and practice of voting rights, ballot access, campaign finance, election administration, and democracy protection.

The Voting Rights and Democracy Project is non-partisan, and will prepare students to advise clients, litigate, and reform laws and regulations. 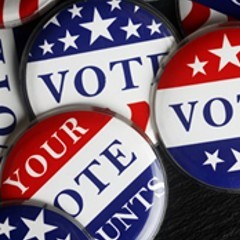 Courses and Seminars in subjects such as: 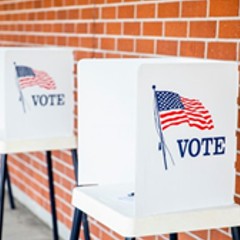 Externships in various government offices and faculty-taught seminars, such as: 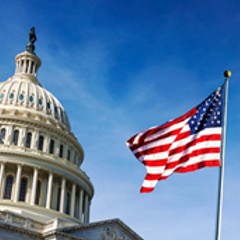 Journal of Voting Rights and Democracy 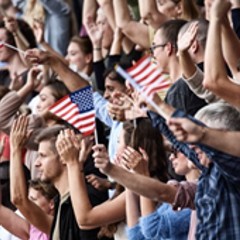 Each of these courses addresses voting rights or democracy-related issues in whole or in part.

*Registration has closed for these courses.

Elizabeth B. Cooper, Professor of Law and Faculty Director of the Feerick Center for Social Justice