2016 marks the centennial anniversary of Fordham University’s Graduate School of Social Service. Fordham University inaugurated the School of Sociology and Social Service on November 6, 1916. Located on the 8th floor of the Woolworth Building, then the tallest building in the world, the school offered a two-year academic program covering all aspects of social service that included both classroom lectures and supervised fieldwork. Tuition was $10 for part-time students or $100 per year for full-time. 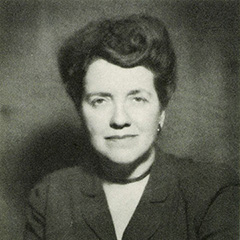 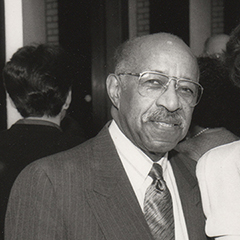 Over time, the School has grown beyond the Lincoln Center campus. Dean Mary Ann Quaranta expanded the program to Westchester County in 1976. In 1997 the Fordham/Molloy Collaborative Program was initiated at Molloy College in Rockville Center. In 2011, Fordham’s Graduate School of Social Service introduced the first fully online MSW program in New York State. Subsequently a hybrid MSW degree, a combination of online and classroom studies, began as an option for Fordham/Molloy students. In 2008, following the closing of Marymount College, Fordham opened a new campus in West Harrison, NY which became the new home for the Westchester division of the Graduate School of Social Service.

Today the program is Fordham’s highest-ranking school. Our on campus program is nationally ranked as one of the top ten percent in the United States and our online program has recently been ranked the number one program in the country.