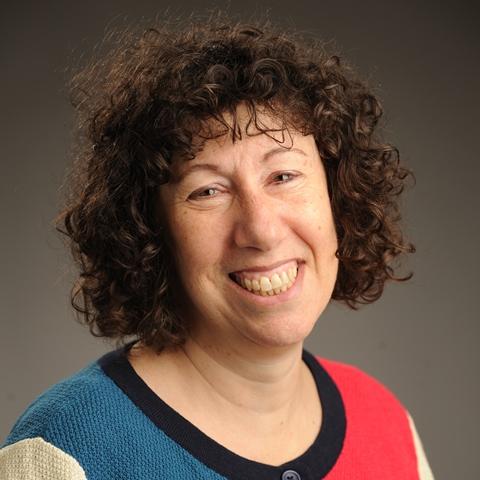 Fran Blumberg received her Ph.D. in developmental psychology from Purdue University in 1988. She joined the faculty of the Fordham Graduate School of Education in 1997 after working for nearly a decade for educational testing organizations such as the Educational Testing Service and the National League for Nursing.

Blumberg's research interests concern the development of children's attention and problem solving skills in the context of informal and formal digital learning settings. Her work has been recognized through funding from the Spencer Foundation, the National Science Foundation, and the Center for Curriculum Redesign. Blumberg currently serves on several editorial boards, including Computers in Human Behavior and Games for Health Journal.

She is also the editor of Learning by Playing: Video Gaming in Education (Oxford University Press, 2014). Blumberg is co-editor (with Mark Blades, Caroline Oates, and Barrie Gunter) of Children and advertising: New issues and new media, (Palgrave-Macmillan, 2014), and (with Patricia Brooks) of Cognitive Development in Digital Contexts (Academic Press, 2017).

Blumberg is most proud of her publications with students, some of which are listed in the selected publications below: