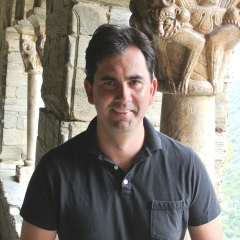 “Origo Consulum: Rumors of Murder, A Crisis of Lordship, and the Legendary Origins of the Counts of Anjou,” French History (2015)

“In Search of the Marshal’s Lost Crusade: The Persistence of Memory, the Problems of History, and the Painful Birth of Crusading Romance,” Journal of Medieval History 40:3 (2014) [Special Issue: Crusades and Memory, ed. Anne Lester and Megan Cassidy-Welch], pp. 292-310.