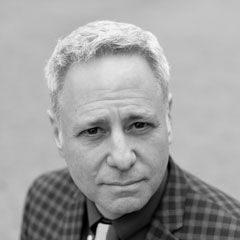 I study the ways that people think about land, capital, and how what we call the economy functions within and extracts from ecological communities. I call myself an environmental historian, but my work is related to geography, social ecology, and political economy. Most of my work concerns agrarian societies in North America because agriculture offers the ideal vantage from which to observe the intersection of ideas and practices, economies and landscapes. I am writing a book about land, from the Ice Age to 2008.