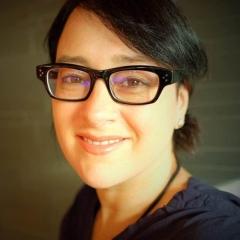 Heather Gautney is an Associate Professor of Sociology at Fordham University. She has authored academic books and articles on social inequality, U.S. politics, labor, and social movements, and opinion essays for major news outlets. Her most recent book, The New Power Elite, will be out in December 2022 on Oxford University Press.

Dr. Gautney was a senior policy advisor to presidential candidate Senator Bernie Sanders and co-chair of the President Biden—Sen. Sanders Education Task Force. She was a senior policy advisor to Sanders in the US Senate Budget Committee, and prior to that, a senior researcher on his 2016 presidential campaign. In 2020, Gautney was a member of the Democratic Party’s platform drafting committee and a New York representative to the larger platform committee. In 2016, she was the Vermont representative to the Democratic platform committee, and 2012-2013, the ASA/AAAS Congressional Science and Engineering Fellow in Sanders's Senate office. 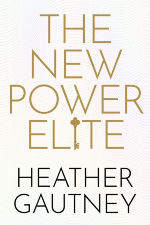 Crashing the Party: From the Bernie Sanders Campaign to a Progressive Movement. Published by Verso. 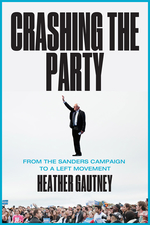 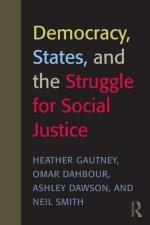 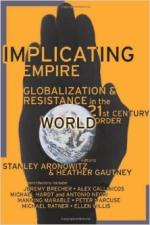 “Between Anarchism and Autonomist Marxism.” WorkingUSA: Journal of Labor and Society, 12: 467-487.

“Why the Trans-Pacific Partnership is Bad for Workers, and for Democracy.” Huffington Post. Feb 3, 2015

“Why Occupy Wall Street Wants Nothing to do with our Politicians.” The Washington Post. October 21, 2011.

“What is Occupy Wall Street? The History of Leaderless Movements.” The Washington Post. October 10, 2011.