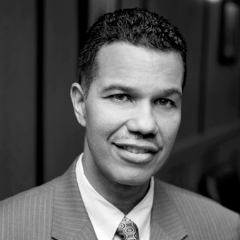 Mr. Cathcart represents clients in the maintenance, protection and enforcement of intellectual property rights, including copyrights, trademarks and patents. He has substantial Federal and State court litigation experience and extensive experience before the Trademark Trial and Appeal Board. Over his career, he has litigated well over two hundred contested actions, proceedings or administrative appeals.

He also oversees national counterfeit and enforcement programs for clients and previously represented a luxury goods client in one of the largest seizures of counterfeit watches in U.S. history. Mr. Cathcart has also been asked by U.S. Customs and Border Protection to train its agents in counterfeit detection.