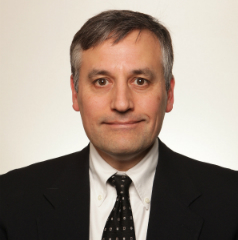 Prior to this role, he spent nearly 11 years as a Section Chief and Bureau Chief in the New York Attorney General’s Charities Bureau.  He was Chair of the New York City Bar’s Committee on Nonprofit Organizations from 2013 to 2016.  Mr. Pigott is the author of New York’s Legal Landmarks, a historical guidebook to New York City for lawyers.