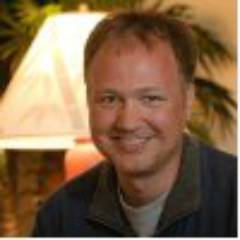 Geoffrey Sant is a Partner at Dorsey & Whitney; a Director of the Chinese Business Lawyers Association; and President of the Board of Directors of the New York Chinese Cultural Center, in addition to serving as Adjunct Professor of Law at Fordham University School of Law.  He has represented US, European, Asian, and Latin American banks in a variety of litigations and transactional matters, and he has represented each of the four most profitable banks in the world.

Geoffrey Sant has translated Japanese literature for Del Rey Books, and translated Chinese-language interviews with Chinatown residents as part of the 9/11 Oral History Project.  Geoffrey Sant’s article “Double Jeopardy” for Slate Magazine broke the news that wealthy criminal defendants in China sometimes hire substitutes or body doubles.  The article was translated and discussed in major media in nineteen countries, including The Wall Street Journal (“fascinating”); Above the Law (“This is wild stuff”); and China Hearsay Blog (“This is a hell of a story”).