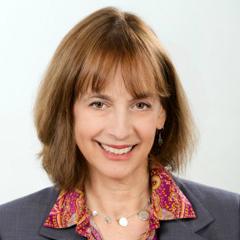 Over the past decades, Gail has engaged in the solo practice of law. For over 20 years, she was a member of the CJA panel, representing indigent defendants on appeal before the United States Court of Appeals for the Second Circuit. In addition, she has represented children in a variety of types of litigation, as an Attorney for Children, in State Courts, for over 30 years. Gail has also represented New York City Hospitals at State Supreme Court Mental Hygiene hearings. Currently, she is concentrating her practice on Appeals in the areas of Criminal and Family Law.