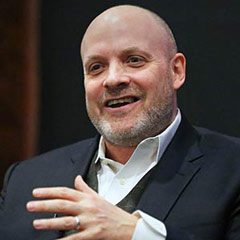 Howard Wolfson on a Mayor’s Success

The Center for Electoral Politics and Democracy sponsors an interview and lecture with Bloomberg’s former deputy mayor. 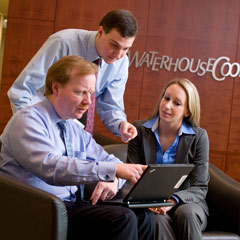 What is life like after graduation for a Fordham Political Science Major? 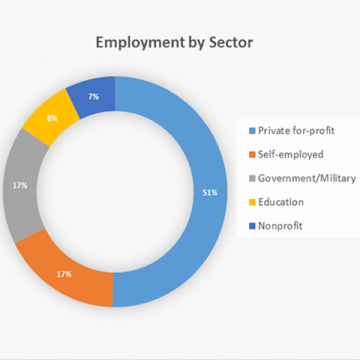 Political Science majors traditionally enjoy careers in law, government, diplomacy, campaign management, media, public advocacy, and public policy. For those who enter the private sector, the rewards are many as well.*

Your Political Science degree will also put you on solid financial footing. Majors earn median annual salaries ($57,800) that are 11% higher than the median salaries of all college graduates.*

In addition to establishing a firm financial footing, more than half of all Political Science majors go on to earn advanced degrees. Of those who earn graduate degrees…

Since 2010, Fordham Political Science majors have garnered 7 Fulbright Fellowships and a host of other highly-competitive awards and fellowships allowing them to travel, study, and conduct research around the world. Political science majors also go on to top-ranked graduate programs, including: