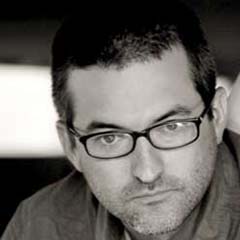 Acting for Non-Majors
Invitation to Theatre
Performance and Art

Michael Kimmel is the creator/adaptor of The Last Goodbye, a musical adaptation of Shakespeare’s Romeo and Juliet with music by recording artist Jeff Buckley. In concert version, The Last Goodbye has been seen at The Wild Project, Joe’s Pub at The Public Theater, and the West Side Theater. The World Premiere production of The Last Goodbye was presented at the Williamstown Theater Festival.

He is a graduate of the Fordham Theatre Program.