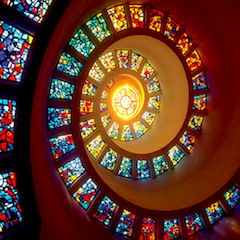 There was a time when Catholic writers dominated the literary scene in America. Figures such as Dorothy Day, Flannery O’Connor, and Walker Percy were well-known by American readers. Even though they belonged to a religious minority (albeit a sizeable one) — a minority that had been persecuted for much of America’s history — somehow these Catholic writers had a vision to offer readers that their contemporaries did not. They were embraced by American readers, even as they bore witness to a particularly Catholic view of the world as embodied in their books.

In recent years, some important questions have been raised in Catholic circles: why do Catholic writers seem no longer to hold a dominant position in American literary culture? Are there any prominent Catholic writers who write from a standpoint of faith, and, if so, who are they? Is it possible any more—or desirable—to self-identify as a Catholic writer in a post-religious age?

Since writers are the repository of memory and the legacy-makers of any given culture, can the Catholic Church afford to lose its writers to secularism as writers conform to the demands of contemporary literary culture?

Held in April 2017, this conference addressed these questions by showcasing the preeminent Catholic writers of our time and by creating a forum for discussion among practitioners, critics, editors, academics, reviewers, publishers, and readers. The conference offered a forum to engage in dialogue on issues surrounding the Catholic Literary Imagination, both in theory and practice, through plenary sessions, panels, and concurrent programs. In addition, the conference aimed to accomplish the following goals: 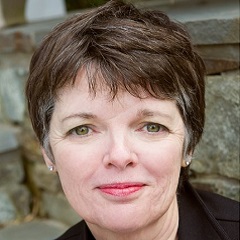 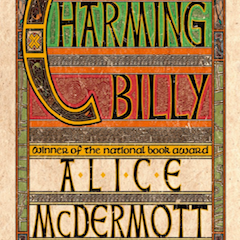 This conference was a follow-up to the first Catholic Imagination conference hosted by the Center for Advanced Catholic Studies at the University of Southern California in spring of 2015.

A number of premier Catholic writers across the genres gathered at our Lincoln Center campus to give lectures, readings, and panel presentations over the course of three days. The conference engaged in discussion about the role that Catholic writers play both in American culture and in the life of the Church and to consider the role they will continue to play in the future.

We would like to thank the following co-sponsors for their generous contributions:

Support for the conference is being provided by:

Further donations and support for the conference are most welcome. If you or your organization would like to help fund the Conference on the Future of the Catholic Literary Imagination, please feel free to contact the Curran Center at cacs@fordham.edu.