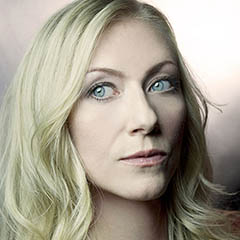 Movement for the Actor II

Ms. Benko recently appeared on Broadway in Ivo Van Hove’s production of The Crucible, after playing Marianne3 in his acclaimed production of Bergman’s Scenes From a Marriage at New York Theatre Workshop.