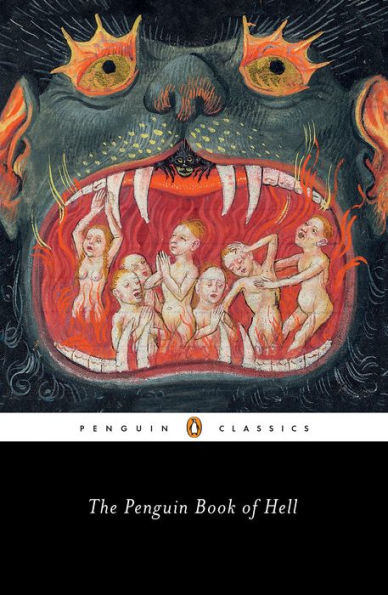 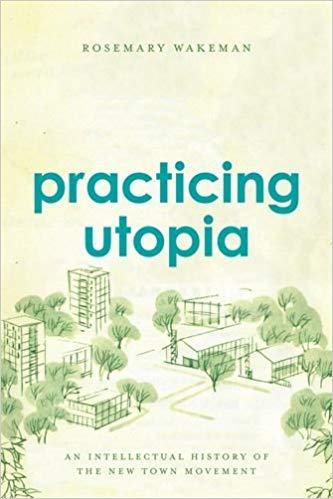 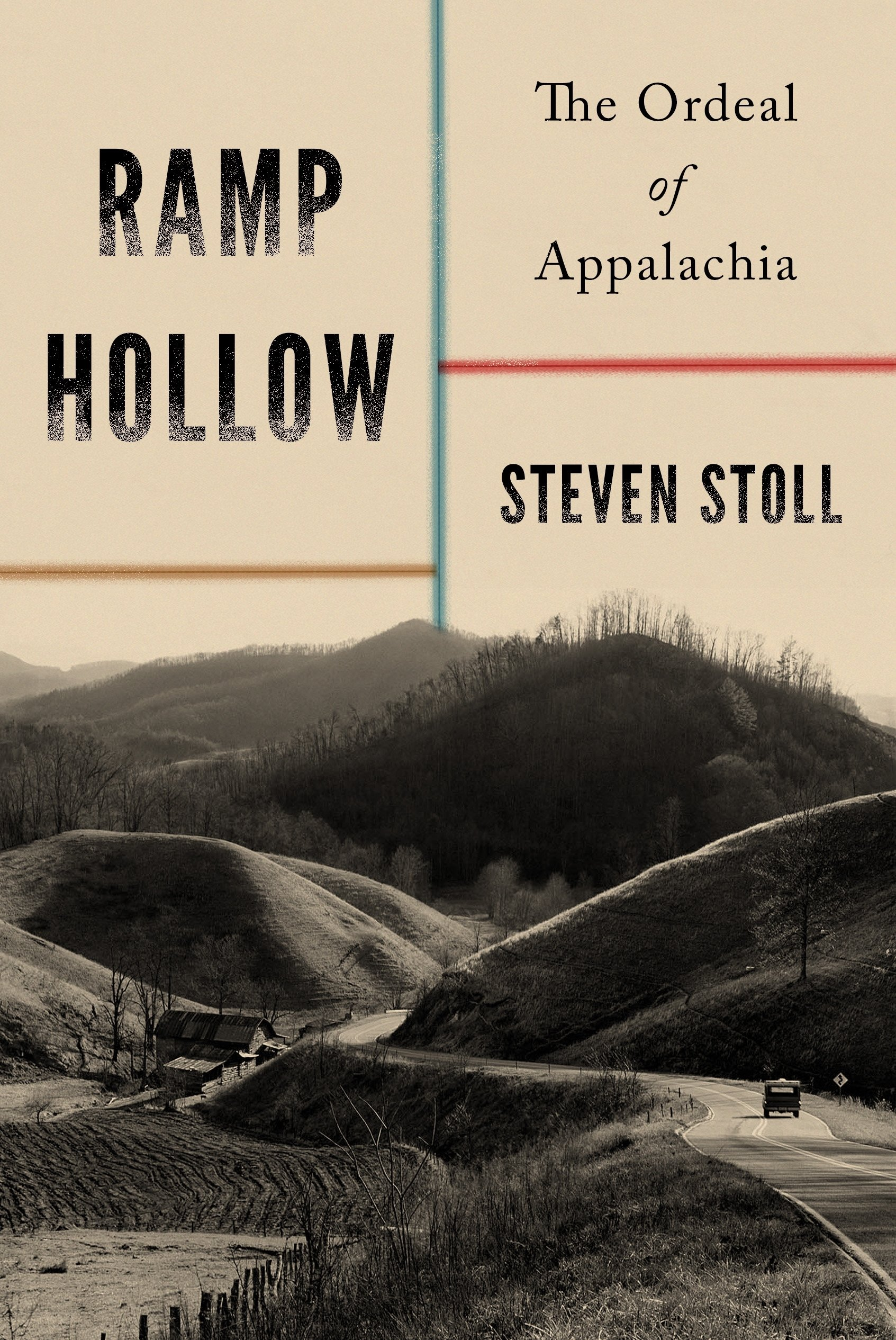 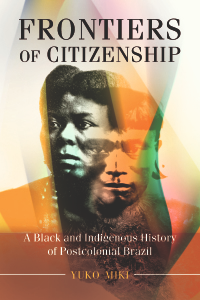 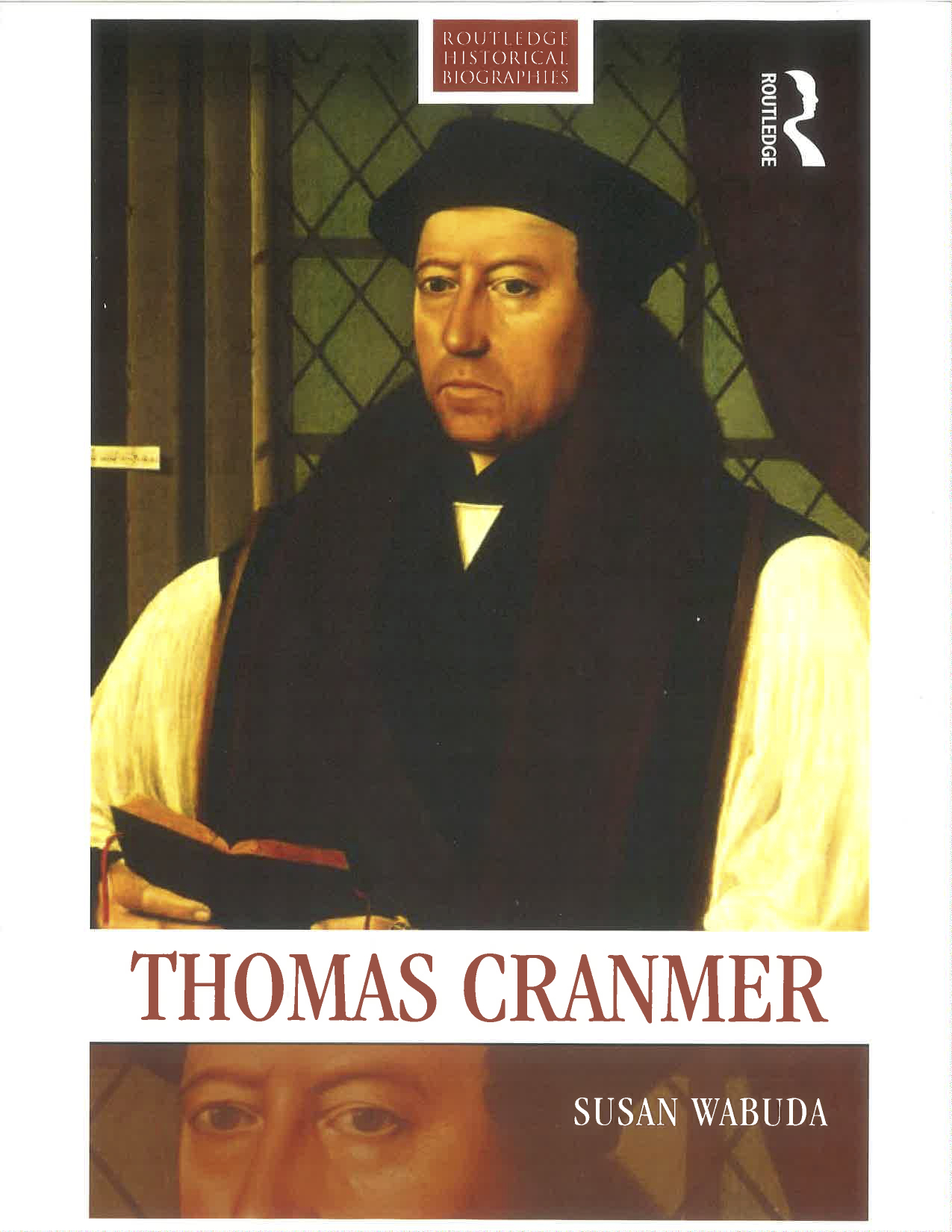 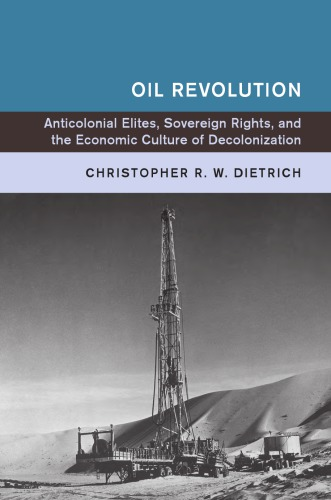 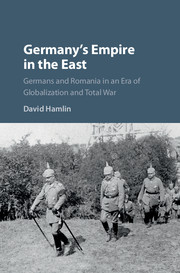 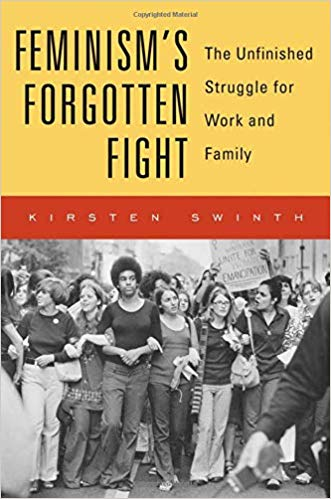 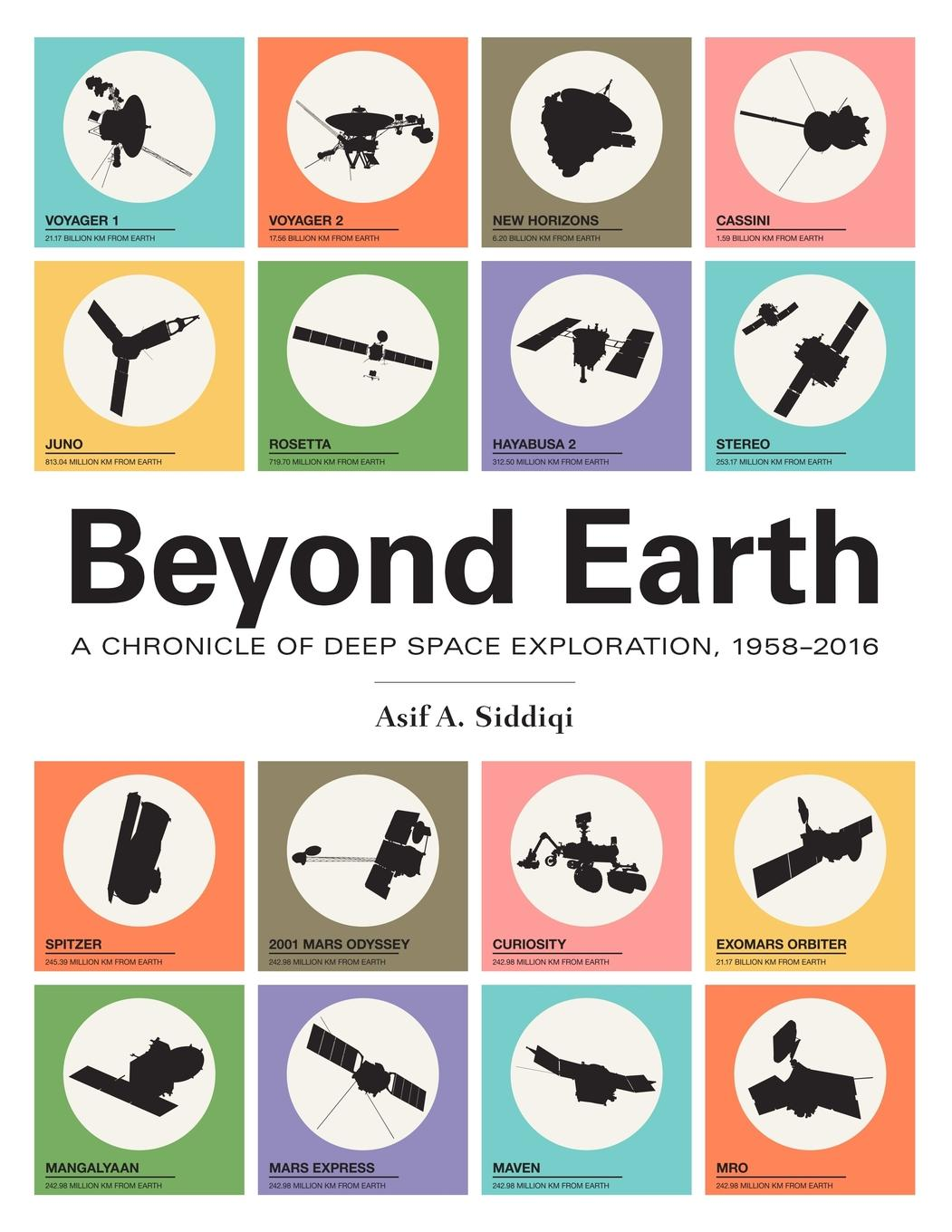 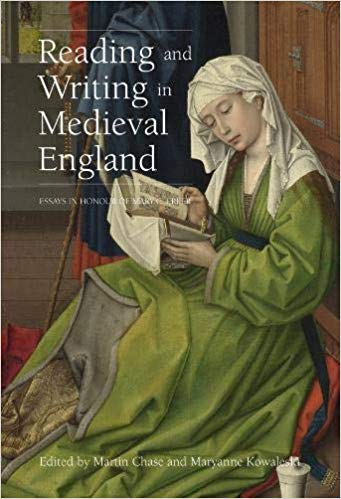 Below are the faculty members of the department of history are listed. Many members of the History faculty at Fordham are also involved in the university's many fine interdisciplinary programs.