All Fordham campuses are operating on their normal schedules on Wednesday, October 27. 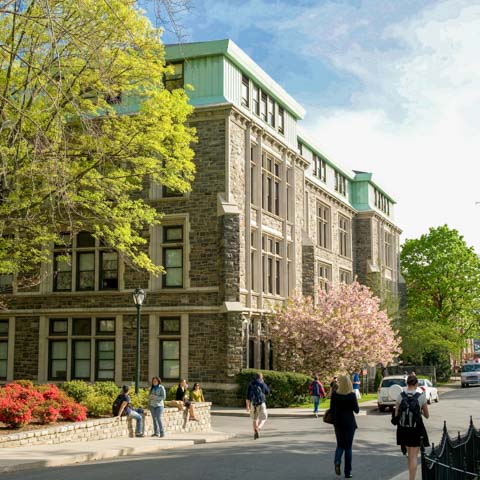 Finlay Hall, housing approximatey 293 upperclassmen and first year students (first floor only), this halls consists of single, double, and triple rooms with private baths. All triple rooms feature a loft for added space. Finlay has an elevator and a study lounge, a kitchenette (being upgraded), and laundry facilities. Air conditioning is available seasonally.

Rates are for the nine-month academic year and include all utilities, cable television, telephone service, laundry, and membership to the Lombardi Fitness Center. These rates do not include the residence hall activity fee.

All residents in this dormitory are required to have a meal plan.

See the current room rates for Finlay Hall. Room configurations and rates are subject to change.

Built in 1905 to house the University's Medical School, Finlay Hall was named for the 30th President of Fordham University, Fr. James Finlay, S.J., whose tenure from 1972-84 was marked by the establishment of the Graduate School of Religion and Religious Education, the construction of the Vincent T. Lombardi Memorial Center, and establishment of Fordham's first Westchester campus (on the campus of Marymount College in Tarrytown).  After the medical school was closed, Finlay served as the home of the Chemistry Department until the construction of John Mulcahy Hall.  It then became a residence hall, adding lofted apartments where classrooms and offices had once been and a fourth floor with copper-clad roof and facade. The five-sided eastern face of the building at one time housed an operating theater. Finlay Hall's facade features beautiful examples of cut stone ornamentation and lower floors terrazo from the era of its design and construction. 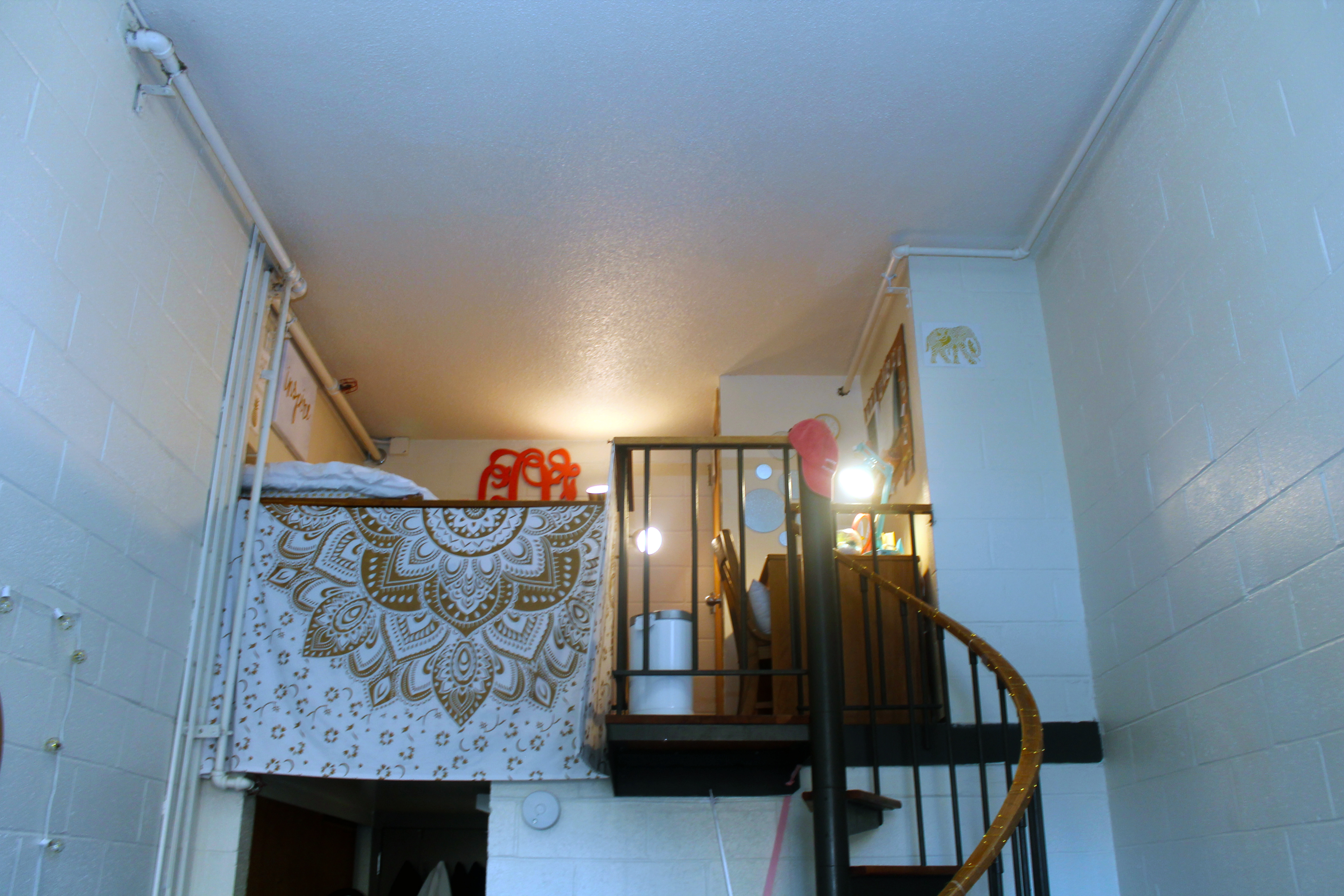 Here is a great example of how a Finlay Hall Triple loft might look! 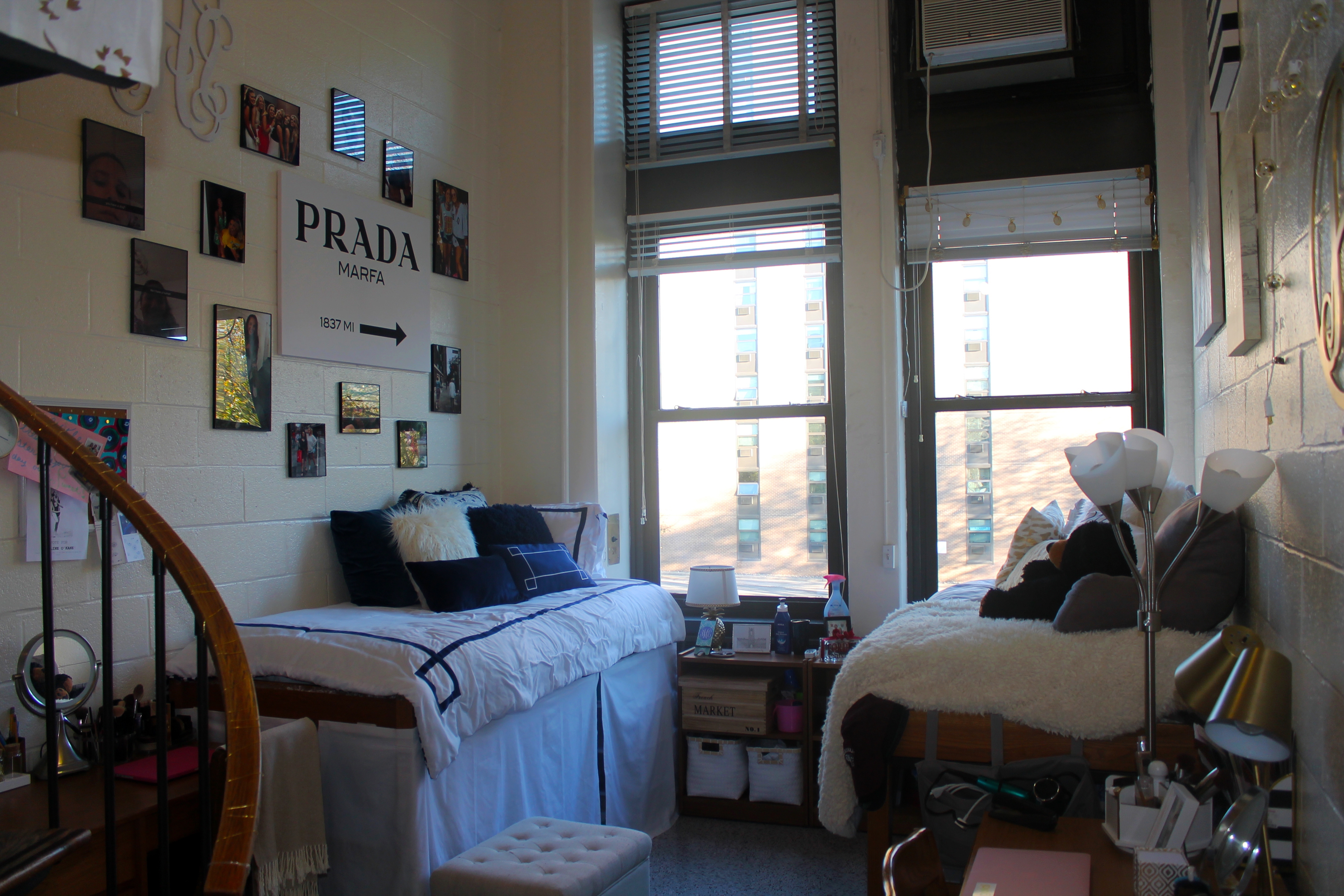 Here is a great example of how a Finlay Hall Triple might look! 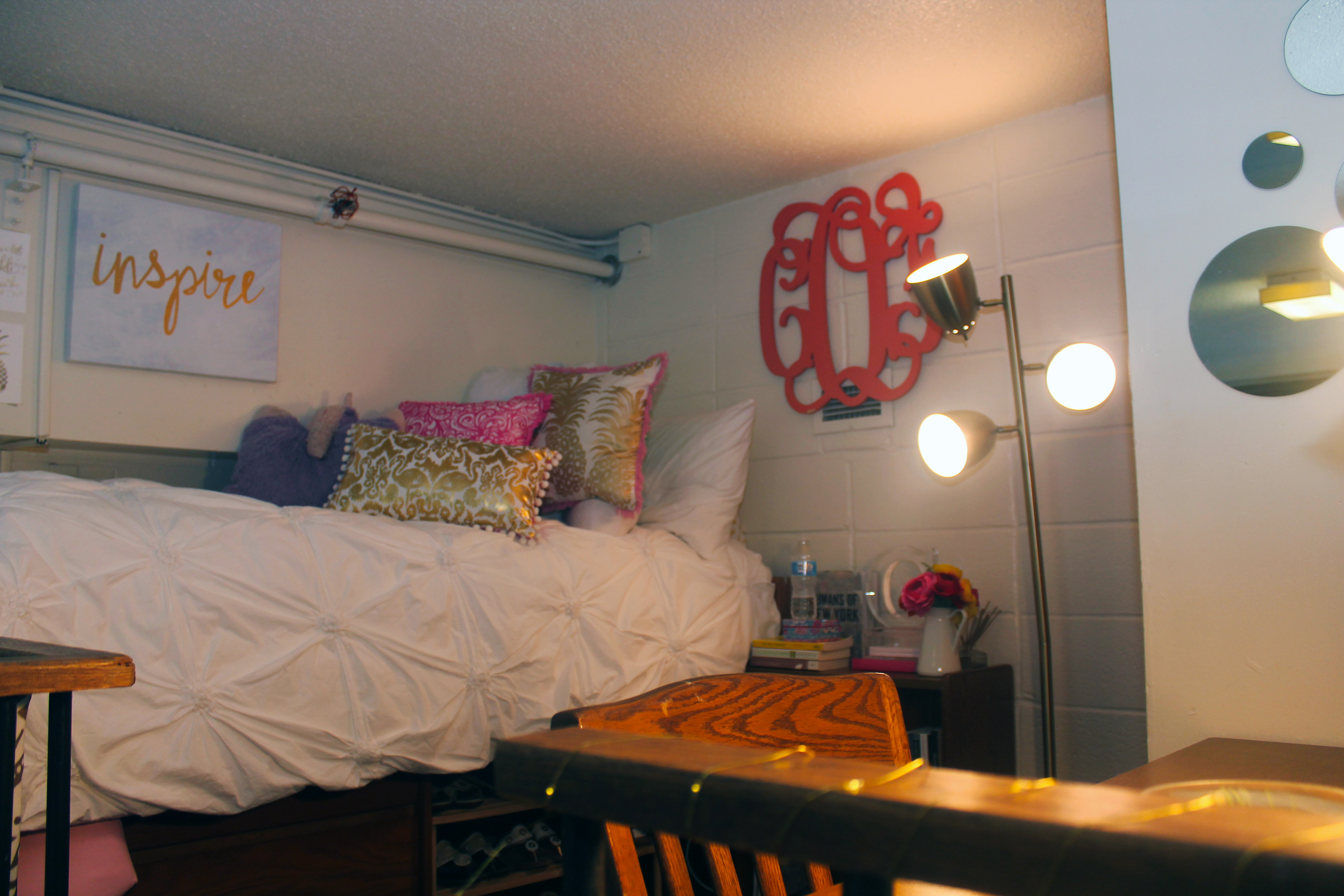 Here is a great example of how a Finlay Hall Triple loft area might look!