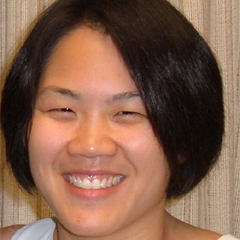 Professor Kim has published articles and essays on Afro-Caribbean medicine, indigenous land rights and resistance, and natural history. She is currently working on a book project entitled Gardening at the Edge of Empire: Colonial Botany in the Revolutionary Caribbean, which examines the production of scientific knowledge in the British Caribbean colony of St. Vincent in the late eighteenth century. Her work can be found in such journals as The Eighteenth Century and Early American Studies.