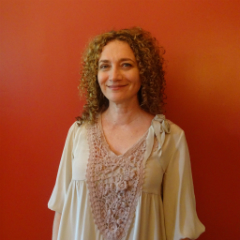 Vlasta Vranjes's current research examines literary responses to the role marriage legislation played in shaping nineteenth-century Englishness. She is particularly interested in complex forms of English nationalism and cosmopolitanism as revealed in both literary renditions of and cultural debates on English marriage. Her current book project is titled English Vows: Marriage Law and National Identity in the Nineteenth-Century Novel, and her work has been published in such journals as Journal of British Studies and Clio: A Journal of Literature, History, and the Philosophy of History.