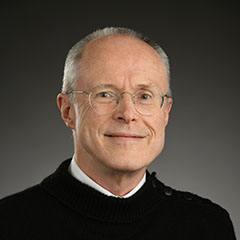 About Martin Chase
Martin Chase has published editions of the Old Norse poems "Lilja" (Skaldic Poetry of the Scandinavian Middle Ages, vol. 7 Brepols, 2007) and "Geisli" (Toronto, 2005), articles on skaldic poetry and Scandinavian medievalism, and translations, as well as serving as editor of Eddic, Skaldic, and Beyond: Poetic Variety in Medieval Iceland and Norway (Fordham, 2014). His current research is on late medieval Icelandic devotional poetry. 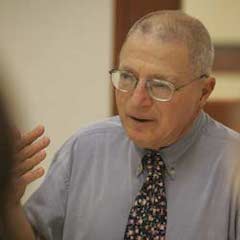 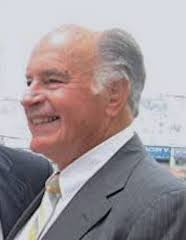 About Charles A. Hallett
Charles A. Hallett, Emeritus Professor of English at Fordham University and Visiting Scholar at Dartmouth College, received his doctorate from Yale Drama School, where he worked under John Gassner and Robert Brustein. He is author of two plays, Aaron Burr (produced Off-Broadway in 1974) and Boris: A MELOdrama (2011). His books include Middleton’s Cynics (and, with his wife Elaine) The Revenger’s Madness, Analyzing Shakespeare’s Action, and Artistic Links between William Shakespeare and Sir Thomas More. His essays on Renaissance and modern drama appear in journals such as JEGP, Modern Language Quarterly, Studies in Philology, Philological Quarterly, and Shakespeare Bulletin. He has also published essays on theory, including “Poetry and Reality: The Zetema and Its Significance to Poetics” in International Philosophical Quarterly and “The Retrospective Technique and Its Implications for Tragedy" in Comparative Drama. His essays on teaching Shakespeare appear in College English and Shakespeare Quarterly. 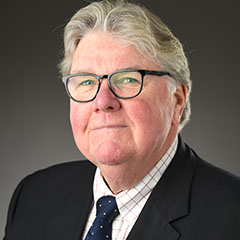 About John Harrington
John Harrington was educated at Columbia University, University College, Dublin, and he earned his PhD in literature from Rutgers University. He has written extensively on Irish literature and culture, including The Irish Beckett (1991), The Irish Play on the New York Stage (1997), and The Life of the Neighborhood Playhouse on Grand Street (2007). He edited W. W. Norton's anthology Modern and Contemporary Irish Drama (1991; new edition 2008) and Irish Theater in America (2009). While continuing to teach and to attend academic conferences, Harrington also lectures frequently on theater and Irish culture in non-academic settings such as the Guggenheim Museum, Lincoln Center Festival, New York Shakespeare Festival/Public Theater, the Dublin Theatre Festival, the Manhattan Theatre Club, and others. He is a former Chairman of the Board of the PBS stations WMHT Educational Telecommunications; currently, he is a member of the Board of the Mint Theater, a professional off-Broadway company, and also a member of the Board and the Executive Council of the American Irish Historical Society of New York. 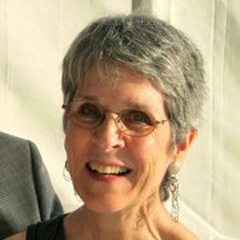 About Constance W. Hassett
Constance Hassett is the author of Christina Rossetti: The Patience of Style (University Press of Virginia, 2005) which won the 2005 Robert Penn Warren/Cleanth Brooks Award for literary criticism, as well as The Elusive Self in the Poetry of Robert Browning (Ohio University Press, 1982). Constance Hassett has also written about Harriet Martineau's position as a radical abolitionist in "Siblings and Antislavery: The Literary & Political Relations of Harriet Martineau, James Martineau, & Maria Weston Chapman" in Signs, and published inter-disciplinary studies of the Pre-Raphaelite poet-painters including "Elizabeth Siddal's Poetry: A Problem and Some Suggestions"; "Esthetic Autonomy in the Sister Arts: The Brotherly Project of Rossetti and Morris"; "The Style of Evasion: William Morris's The Defence of Guenevere, and Other Poems." She and James Richardson have co-authored a speculative essay on the "dead-lady" genre entitled "Looking at Elaine: Keats, Tennyson, and The Directions of the Poetic Gaze." A new project, which grows out of her work with the Poets Out Loud reading series at Lincoln Center, examines nineteenth- and twentieth-century poets' ambitious experiments with style and asks what currently working poets' practices might contribute to our understanding of earlier generations' innovations. 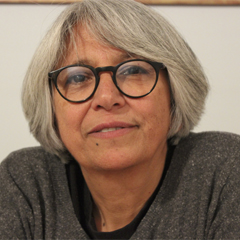 About Fawzia Mustafa
Fawzia Mustafa is the author of V.S. Naipaul (Cambridge, 1995), editor of a new critical edition of Sophia Mustafa, The Tanganyika Way: A Personal Story of Tanganyika’s Growth to Independence (Toronto South Asian Review, 2009) and has published in journals such as Comparative Literature Studies, Twentieth Century Literature, and English Studies in Africa. She is currently working on a study of literature, film and development in Eastern and Southern Africa. 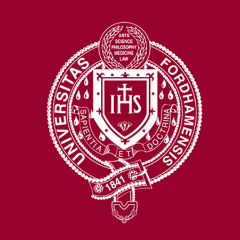 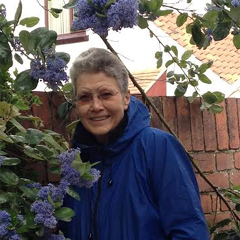 About Jocelyn Wogan-Browne
Jocelyn Wogan-Browne has taught in Australia, Europe, the UK, and the USA, and published editions, translations, and studies on medieval virginities, medieval women’s writing, saints’ lives, medieval vernacularity, the French of England, and medieval English multilingualism. Her books include Re-Thinking the South English Legendaries (Manchester University Press, 2011), Language and Culture in Medieval Britain: The French of England c.1100-c.1500 (York Medieval Press, 2009), Saints’ Lives and Women’s Literary Culture c. 1150-c. 1300 (Oxford University Press, 2001). Currently in press is Vernacular Literary Theory c.1120-c. 1540: Texts and Translations from the French of England (with Thelma Fenster and Delbert Russell), a prequel and sequel to her The Idea of the Vernacular: Middle English Literary Theory c. 1280-1520 (with Nicholas Watson, Andrew Taylor, Ruth Evans) (Penn State Press, 1999). She is currently editing, with Elizabeth Tyler, a volume for the Oxford Twenty First Century Approaches to Literature series: High Medieval: Literary Cultures in England. Together with Thelma Fenster, she has published several volumes and academically edited others in the French of England Translation Series of which they are founders and editors. She has supervised numerous PhDs in Medieval English and French topics from the 12th to the 15th Centuries.