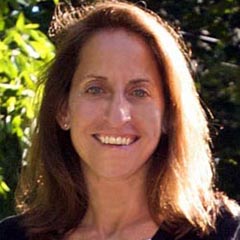 For television, she directed “Sonata da Oz”, an episode in the final season of HBO’s groundbreaking series OZ. Dennis enjoyed three decades as a casting director in the mainstream of theater and film. She has worked with directors such as Terrence Malick, Brian DePalma, Andrzej Wajda, Julie Taymor, and Ang Lee, and she was Alan J. Pakula’s assistant on Sophie’s Choice.

Dennis is a member of the Directors Guild of America and a graduate of Bennington College.