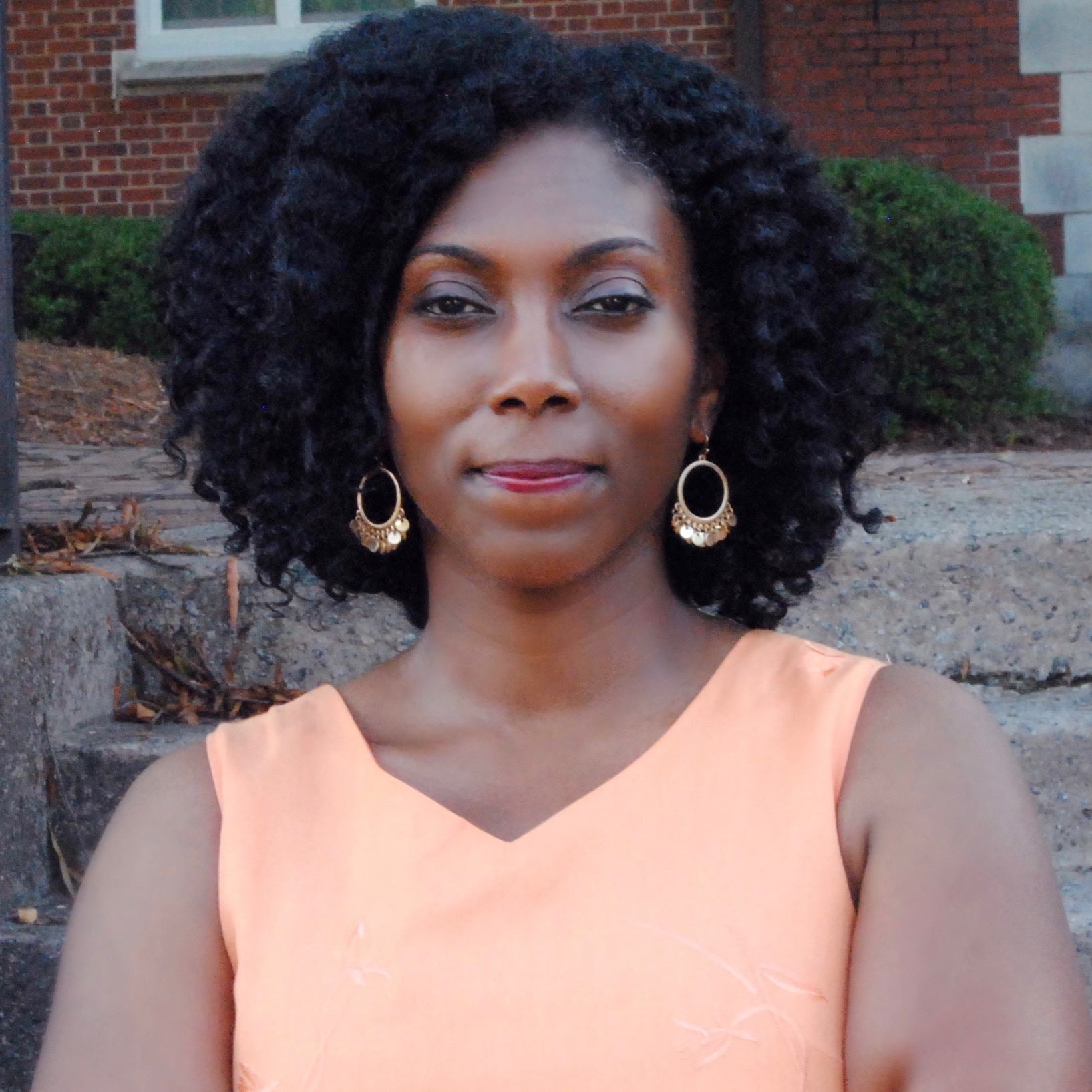 Michele Prettyman is a scholar of African American cinema, visual and popular culture, and a media consultant. Her recent publications include “The Persistence of Wild Style: Hip Hop and Music Video Culture at the Intersection of Performance and Provocation” in the In Focus Series on Black Liquidity issue in the Journal of Cinema and Media Studies. She also contributed an essay to a recent anthology called, The Lemonade Reader entitled, “To Feel Like A “Natural Woman”: Aretha Franklin, Beyoncé and the Ecological Spirituality of Lemonade.” In 2019 she co-edited and contributed to a “Close Up” series in Black Camera journal focusing on the “New York Scene of black independent filmmaking in New York. She also recently published in the online journal World Records in its recent issue “Documenting Blackness at the National Museum of African American History and Culture” in 2020.

Over the years, Michele has taught courses in film, history, African American cinema, global cinema, digital storytelling, race, gender and media, Southern film, and screenwriting. Her work has been presented at diverse forums including the Collegium of Black Women Philosophers, the Society for Cinema and Media Studies, the Transforming Public History Conference, the Association for the Study of the Arts of the Present (ASAP), the World Picture Conference, and the National Council of Black Studies. Michele is a contributor and member of the advisory board for ‘liquid blackness’: A Research Project on Blackness and Aesthetics housed at Georgia State University and its journal published by Duke University Press. She curates panels and events for film festivals and has enjoyed a partnership with the American Black Film Festival (ABFF) as part of Daughters of Eve Media, of which she is a co-founder. She has worked with the Tubman African American Museum curating its inaugural film festival in 2019 and both the Macon and College Town film festivals.

“The Persistence of Wild Style: Hip Hop and Music Video Culture at the Intersection of Performance and Provocation.” Journal of Cinema and Media Studies In Focus: Modes of Black Liquidity Issue 59.2 (Winter 2020).

"To Feel Like a Natural Woman: Aretha, Beyoncé and the Ecological Spirituality of Lemonade." in The Lemonade Reader, Editors Kinitra Brooks and Kameelah Martin, Routledge: New York and London, Spring 2019.

“Close-Up: The New York Scene: Controlling the World Within the Frame: Julie Dash and Ayoka Chenzira Reflect on New York and Filmmaking” Black Camera: An International Film Journal 10, no. 2 (Spring 2019)

“No Medicine for Melancholy: Cinema of Loss and Mourning in the Era of #Black Lives Matter.” Black Camera, Vol. 8, No. 2 (Spring 2017)

The Persistence of “Wild Style” : Hip-Hop and Music Video Culture at the Intersection of Performance and Provocation