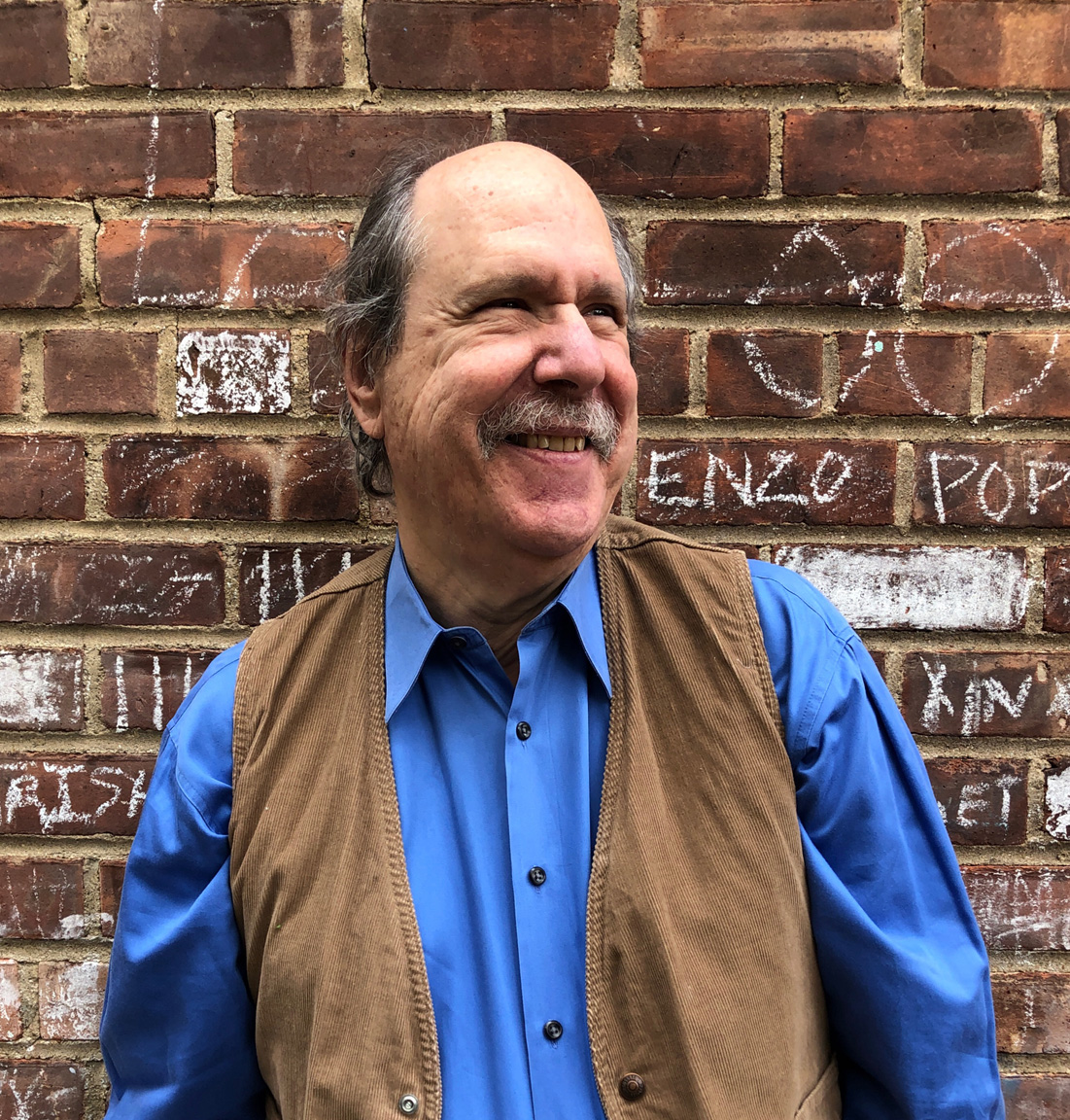 His novelette, “The Chronology Protection Case,” was made into a low-budget short film, now on Amazon Prime Video. He appears on CBS News, CNN, MSNBC, Fox News, the Discovery Channel, National Geographic, the History Channel, and NPR.  His 1972 album, Twice Upon A Rhyme, was re-issued in Japan and Korea in 2008, and in the U. K. in 2010.  His first new album since 1972, Welcome Up: Songs of Space and Time, was released by Old Bear Records and Light in the Attic Records in 2020.  He reviews television in his blog, Infinite Regress, and international science fiction movies and television series for Future SF magazine.