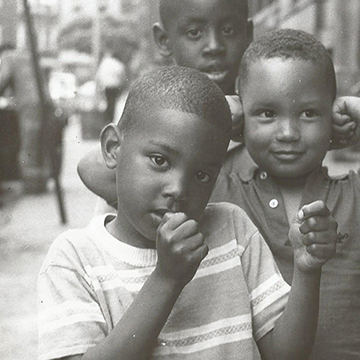 In 2020, shortly after the pandemic first hit, a group of student researchers and faculty from the Bronx African American History Project started an oral history project specifically focused on stories of the resilience and heroism of Bronx natives during the COVID-19 Pandemic. The students and faculty who started the Bronx COVID-19 Oral History Project have conducted over 20 interviews and highlighted Bronx small businesses.