The Jane B. Aron Memorial Prize in Philosophy 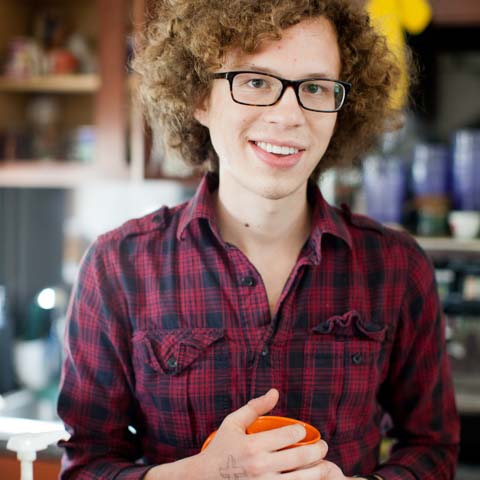 The Jane B. Aron Memorial Prize in Philosophy is a prize of $2,000 awarded annually to a student majoring in philosophy who is entering the senior year. The student is selected by the philosophy faculty primarily on the basis of academic excellence. Prize money is to be applied toward Fordham tuition.

The Dr. Michael R. Cioffi Scholarship is awarded to students who excel in their study of Italian culture (language, literature, art, film, history, etc.) or other areas related to it.

The Clare Boothe Luce Program promotes the advancement of American women through higher education in the sciences, mathematics, and engineering. The scholarship fund was set up by Mrs. Luce in her will in order to encourage women to enter those math, engineering and science fields in which they have not been well represented. View the Fordham Clare Boothe Luce Program site for additional information.

The Angelo Rodriguez Research Award receives the support of dedicated friends and alumni of Fordham's Latin American and Latino Studies program, as well as others.