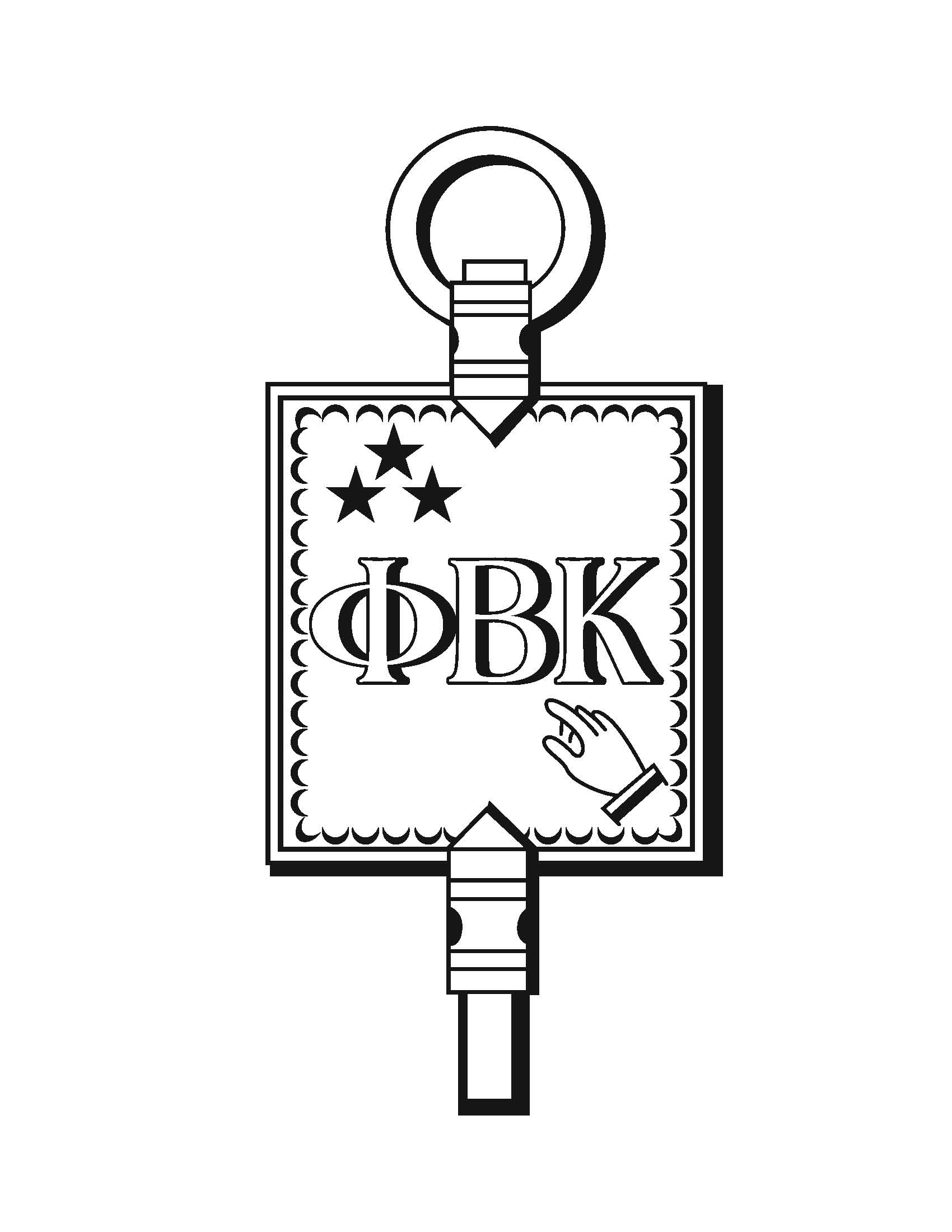 Phi Beta Kappa is the oldest, largest and most widely recognized academic honor society in America. Founded in 1776 by a group of students at the College of William and Mary in Virginia, Phi Beta Kappa has grown to include chapters at nearly every major college and university in the country. The society's aim has long been to encourage intellectual excellence, not in a narrowly focused or specialized sense, but in the broad range of the liberal arts. Over the years, Phi Beta Kappa membership has been founded on Emerson's belief that the "American scholar" is one who "takes unto themselves all the contributions of the past, all the hopes of the future...a university of knowledge."

Fordham University's chapter of Phi Beta Kappa (Tau of New York) was established in 1962, and each May it installs new members from among the most academically distinguished upper class students.

Students with outstanding grade point indexes are screened for membership, but the society limits its ranks to those who have also exhibited a wide range of intellectual interests. Accordingly, selection is contingent upon the variety of the student's course work outside the major, evidence of intellectual maturity and the quality of evaluative remarks written by professors.