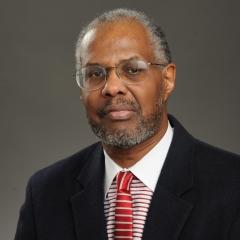 Arthur S. Hayes joined academia fulltime in 1998 after working as a writer and editor at several print outlets: Horizon magazine, Trans-urban News Service, The Record in Bergen County, N.J., the Philadelphia Bulletin, Tennis magazine, The American Lawyer, The Wall Street Journal, The Weekly in Westport, Ct., and The National Law Journal. While attending law school, he started a career as a legal journalist, practicing that specialty at the American Lawyer and The Wall Street Journal. Later, he worked as an associate editor at the National Law Journal. While teaching at Quinnipiac University, he served as a consulting editor with The New York Law Journal and part-time editor with the National Law Journal. At Quinnipiac, he served as director of the undergraduate and graduate journalism programs in the university's School of Communications.

Public Schools should not have the Authority to Censor Students' Online, Off Camous Speech (Arthur S. Hays, March 2020)