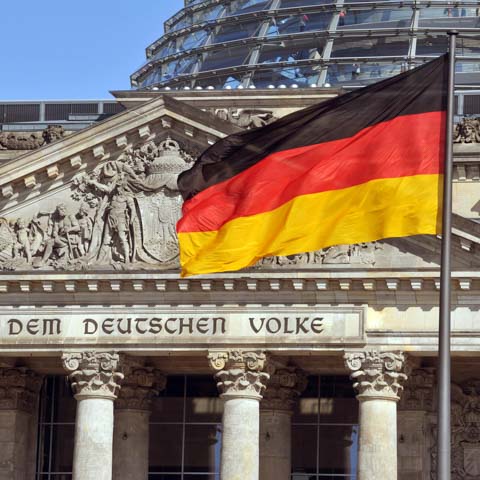 Germany has one of the most powerful and diverse economies in the world. It also produces some of the world’s most influential art, literature, and film. You’ll open doors to a promising future in German-speaking countries and cultures with a degree in German language and literature from Fordham.

In the Department of Modern Languages and Literatures, you’ll study German language, culture, and literature—the focus of our program—from medieval through postmodern times. In the process you’ll become a fluent speaker, reader, and writer in German.

We draw on a long Jesuit tradition of scholarship on and respect for the world's diverse languages and cultures—and virtually all of them are in New York City. From cultural events to people on the streets, New York City is your classroom for learning German.