“Democracy is when the indigent, and not the men of property, are the rulers.” — Aristotle 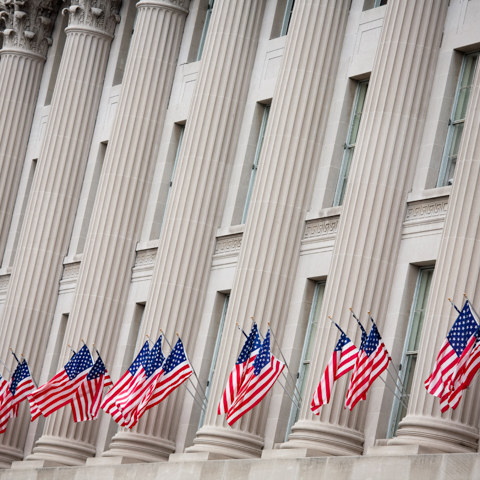 What is justice? Why do nations go to war? Why do people vote? As a political science major at Fordham, you’ll study how societies make collective decisions through politics and government. From Aristotle to Spinoza, the U.S. to China, you’ll explore both political theory and practice from a diversity of perspectives.

You will study one of four concentrations—American politics, comparative politics, international politics, or political theory—with faculty who are active, award-winning scholars in the field of political science. We prepare you to think independently, tolerate a diversity of viewpoints, engage with current political affairs (both at home and abroad), and critically analyze the relationship between personal values and public life.

These are all core components of a Jesuit liberal arts education at Fordham.