2019 A View From the Top: Reflections on Success and Coaching the Next Generation of Women Leaders

Success should be shared. Fordham women will discuss how they have navigated both professional and personal obstacles to break into the upper echelons of their industries.

Debra Toppeta is a leader in her field and a committed champion of Fordham. She began her varied career in financial services, then spent eight years as an attorney at a prominent firm working on mergers and acquisitions. She is the founder and publisher of Woman Around Town, a website that helps women get the most out of living in New York City and Washington, D.C. 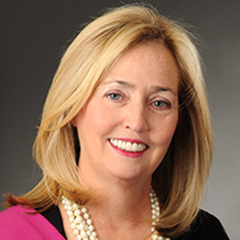 Marcella Barry, FCRH ’92, GSE ’96, serves as the chief human resources officer at Design Within Reach and Herman Miller Retail. Marcella joined Design Within Reach (DWR) in September 2010; since then she has been a lead executive on change management as the company evolved from a modern furniture company to the leading authority on authentic modern design. 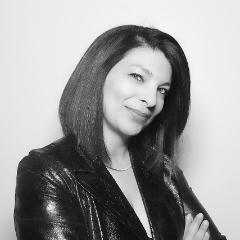 Julie Gebauer is the head of the human capital and benefits (HCB) segment of Willis Towers Watson. She is at the helm of the largest business (with a more than $3 billion annual revenue) within the organization, comprised of 15,000 practitioners around the world. 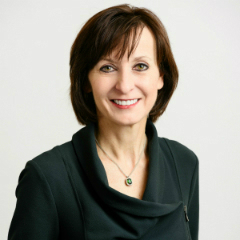 Ellen M. Hancock, GSAS ’67, served as the president of Jazz Technologies Inc., and as president and chief operating officer of its predecessor, Acquicor Technology Inc., from August 2005 to June 2007. Prior to its merger with the wafer foundry Jazz Semiconductor Inc. in February 2007, Acquicor was a blank check company formed for the purpose of acquiring businesses in the technology, multimedia, and networking sector. 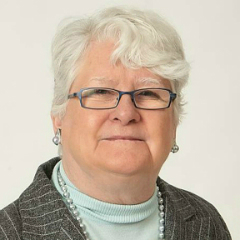 Camelia Lawrence, M.D., FCRH ’00, is a fellow of the American College of Surgeons. A board-certified surgeon specializing in benign and malignant breast disease, she has fellowship training in advanced breast cancer surgery, including skin and nipple-sparing mastectomy, sentinel node biopsy, and oncoplastic techniques. 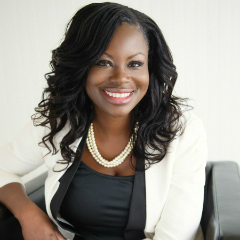 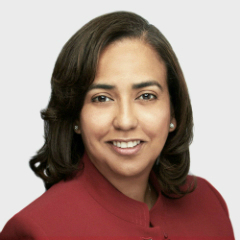 Lesley Massiah-Arthur, GSAS ’12, ’13, was born in Washington, D.C., and raised in the Bronx. She is currently the associate vice president for government relations and urban affairs at Fordham University. 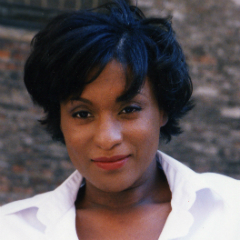 Mary Ann Bartels, GABELLI ’85, GSAS ’92, is head of the Research Investment Committee and of exchange traded fund (ETF) strategy for global research at Bank of America Merrill Lynch. She is the lead author of The RIC Report, a monthly publication which provides investment themes and actionable ideas for the firm’s clients. 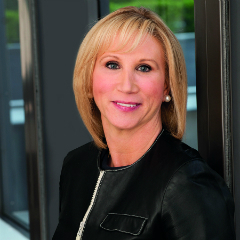 Christine A. Walsh, M.D., TMC ’69, is a pediatric cardiologist at the Children’s Hospital at Montefiore and professor emerita at the Albert Einstein College of Medicine. She co-founded the Montefiore-Einstein Center for CardioGenetics, the first such multidisciplinary clinic in the tristate area to care for both adults and children of a family that has suffered the unexpected loss of an infant, child, or young adult. 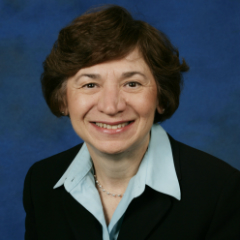 Kathleen Walsh-Spoonhower, M.D., is an assistant professor of clinical pediatrics at the Renaissance School of Medicine at Stony Brook University, and an attending pediatric cardiologist at Stony Brook University Hospital in Suffolk County, New York. She is the daughter of fellow panelist Christine Walsh, M.D. Together, they are the first pair of mother-daughter pediatric cardiologists in the U.S. 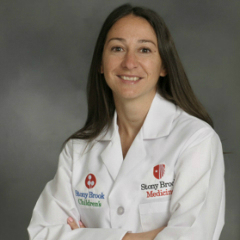 Valerie White, FCRH ’83, LAW ’96, is the executive vice president of the Empire State Development Corporation (ESD) and serves as the executive director of the organization’s Division of Minority and Women’s Business Development, which is charged with promoting equality of economic opportunities for minority and women-owned business enterprises (MWBEs) throughout New York state. In her role, Valerie oversees the state’s MWBE certification program and all matters related to compliance with the governor’s directives to maximize MWBE engagement in New York’s contracting. 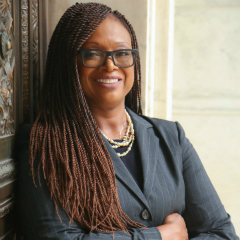 Elizabeth S. Zeigler, GSE ’00, is the first woman to lead a global fundraising consulting firm in the multibillion-dollar nonprofit services industry. She was named CEO of Graham-Pelton Consulting in January 2017, succeeding company founder Craig J. Leach after his more than two decades at the helm. 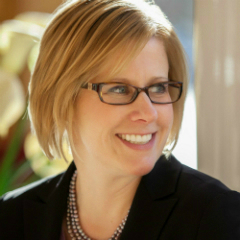