“Studying abroad was an experience I will keep with me for the rest of my life. Not only was I able to make new friends I never would have imagined meeting, I was able to travel the world and experience various cultures.”
— Rachael Congialdi, Spring 2016

Few locations in Europe rival London as a place to study world business. The Gabelli School allows you to complete your Fordham coursework in this European commercial center. Students may visit the headquarters of Jaguar and Barclays Bank, attend guest lectures with leaders in international business, or undertake a global study of social entrepreneurship. 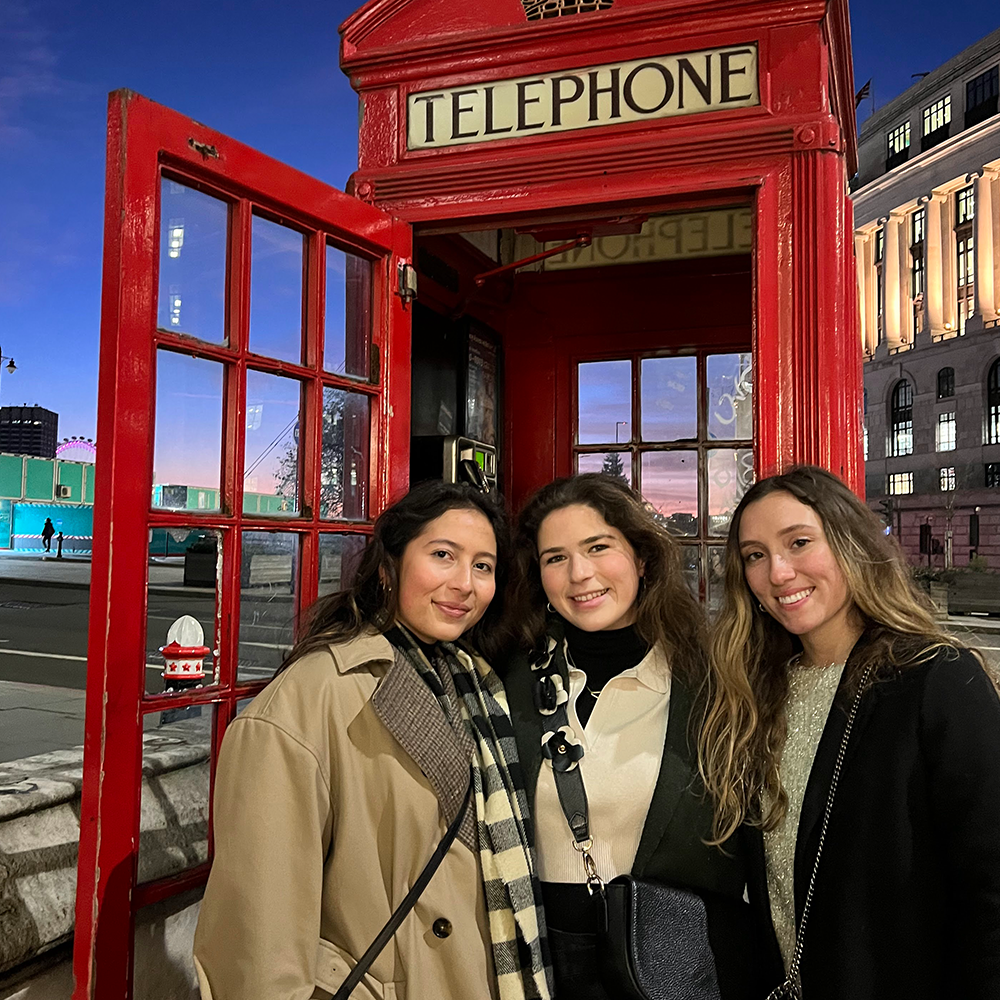 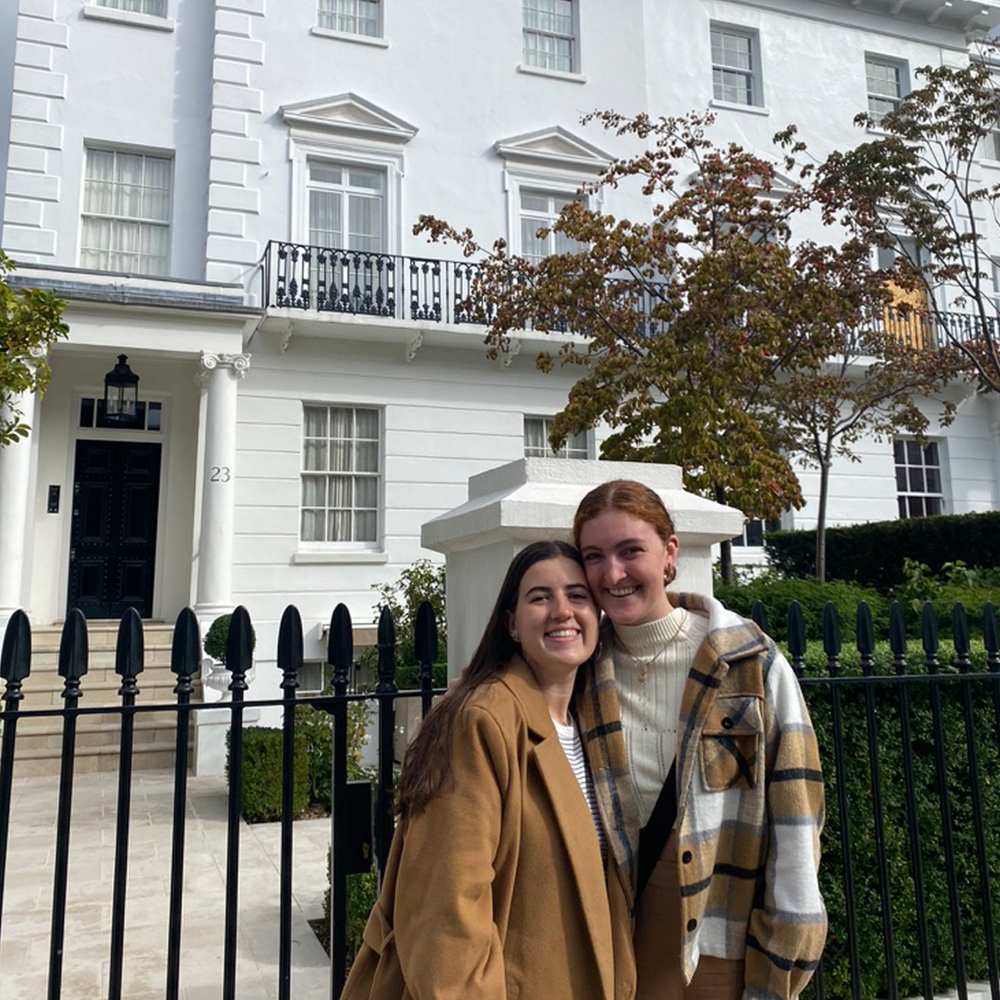 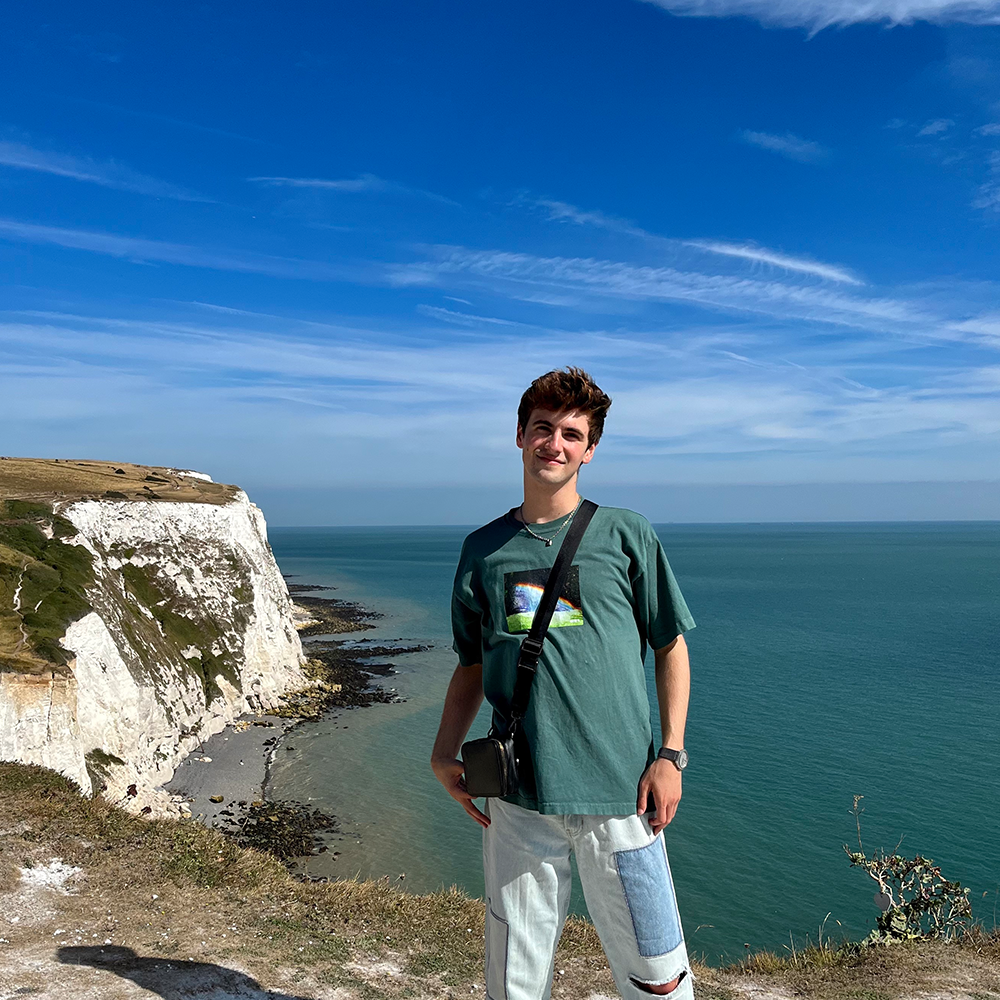