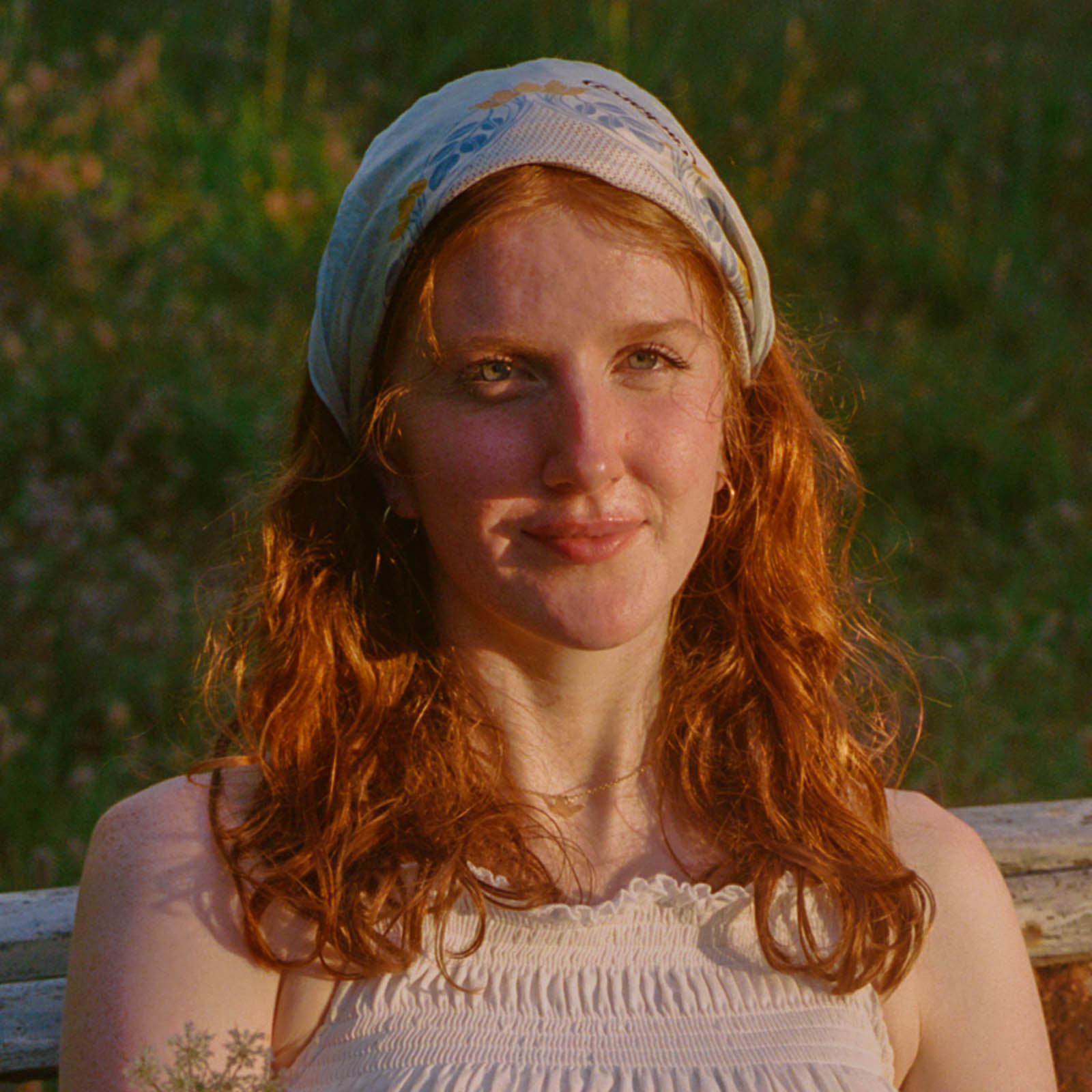 Title of Research: Voting Rights Behind Bars: Election Accessibility for Voting-Eligible Populations in New York Jails
Mentor: Dr. Monika McDermott, Department of Political Science
Abstract: While the question of voting rights restoration is frequently explored by scholars, there is significantly less attention allotted to rights preservation for individuals who are in jail yet remain eligible to vote. Limited studies illustrate that mechanisms of de facto disenfranchisement, meaning standard procedures within the justice system that unintentionally bar voter participation, are pervasive and persistent. In other localities, these findings have been critical to implementing policy solutions that address institutional barriers and increase civic participation among detained populations. This important research, however, has been nonexistent in the State of New York.

Based on a random sample of ten New York counties, stratified by population, this study seeks to quantify the precise voter registration and turnout rates for detainees in the 2020 General Election. Further, this project involves phone interviews with jail administration officials to elucidate the facilities’ election procedures, if any. Importantly, this research uncovered that only one county jail maintained records of absentee ballot requests. There, a mere 2 out of 10 requesting inmates were ultimately able to vote. So far, among a voting-eligible population of over 575, records reveal only 3  people voted – a turnout rate less than 1%. Capturing this basic data requires manually matching inmate names from jail rosters to those of registered and absentee voters. The difficulty of accurate data collection experienced by this study, combined with findings that little or no effort is put into ensuring ballot access for detained populations, points to a miscarraige of civic rights within New York’s jails.